Alex Gonzaga And The Importance Of “Pondo”

There probably isn’t anyone in the country who has not heard of, have seen or have witnessed the antics of, and the humor of Alex Gonzaga whether on television, the big screen and most especially online. She has always been seen as the counterpoint to her sister Toni Gonzaga. Alex was the wild, wacky one, while her sister Toni was the more conservative and responsible of the two in the public eye.

“From day one naman, when I entered showbusiness, it has always been my uncaring, oﬀ-the-cuﬀ and galawgaw ways that have endeared me to fans and the public,” said Alex Gonzaga. “I was young, carefree, and rebellious in my own way while si Ate Toni talaga ang mas seri- ous, mas dutiful daughter and ate na image talaga sa mata ng publiko.”

Alex stressed that this public image, the wild and wacky sister of Toni Gonzaga was in fact what she used as her “pondo”, her investment and foundation to make a name for herself in showbusiness.

“I had to zero in on something, something na hindi malalayo sa pagkatao ko, para naman believable, I can build on, and use to endear me to the public,” she added.

Of course, Alex added that it did not hurt to have a more established sibling in showbusiness to teach her the ropes and guide her as she started life in the public eye, but she knew she had to be known for something more than being the sister of Toni Gonzaga.

“What people did not realize then na syempre, our parents raised us a certain way and that deep down, I was still a product of that up- bringing di ba,” Alex exclaimed. “I had a strong sense, a strong pondo ng mga pangaral ng mga magulang, a foundation of being God-fear- ing, a need for a sense of purpose, and above all ﬁnancial security para sa future namin.”

A few years back, Toni and Alex on their own ventured into a business venture aside from their showbusiness careers. One of the more notable venture of the sisters were their Happy Cup Milk Tea business in 2017.

Alex said, “These business, yung milk tea namin is really a product of the deep lessons on preparing for the future that we have learned from Mommy Pinty, na lagging maging handa, laging may nakatabi na fall back, may investment at syempre para pomondo sa kinabukasan.”

Alex did not stop there. She invested as well in her own future with her product endorsements and YouTube channel, as a sought-aTer online content creator that has generated millions upon millions of followers which deﬁnitely generated more ﬁnancial security for the young thespian.

“Yang YouTube channel na ‘yan is probably one of the best moves I have made in my career,” Alex excitedly said. “A lot of thought comes in producing each video, a lot of planning, and of course creativity to ensure that the audience will enjoy what they watch that is true to the Alex Gonzaga brand.”

Alex mentioned that she capitalized on her showbiz identity, on how she has been seen by the public, and her connections as well as her investment on video equipment, learning editing skills, and the like to ensure that she remains relevant as people begin to move their attention to ‘digitainment’.

In a rare moment of introspection, Alex Gonzaga turned very serious and said, “Now that I’m a wife and syempre, in the future a mother, lahat ng natutunan ko, lahat nang naipondo ko sa sarili ko, sa business, at kung anu-ano pa, I have to channel now in my new role.”

Alex married long-time boyfriend Mikey Morada, a businessman and City Councilor in Lipa Batangas in November of 2020 during the height of the pandemic.

Especially in this time of the pandemic, where businesses are closing, that companies are right sizing le: and right, people need to adjust the way they think or else risk their future and their families.

Alex also mentioned that some Filipinos may ﬁnd it more prudent to invest in gold if they have the extra money.

“Sabi nga ni Mommy Pin- ty sa akin, ang alahas, lalo na ang gold, pondo rin yan. She said that it was and will always be a wise investment.” She added that Villarica  is a good source of excellent quality gold if one has the extra funds.

With more than 500 branches nationwide, Villarica remains to be a leading pawnshop with the highest appraisal value and a preferred money remittance (“cash padala”) and money changer outlet in the Philippines.

To learn more about other services like bills payment, POS withdrawal, auctioned jewelry selling and even loading, and most especially how Villarica can help you ensure your future and aid you in setting up your business especially in the time of the pandemic, visit www.vil- laricapawnshop.ph for more information. 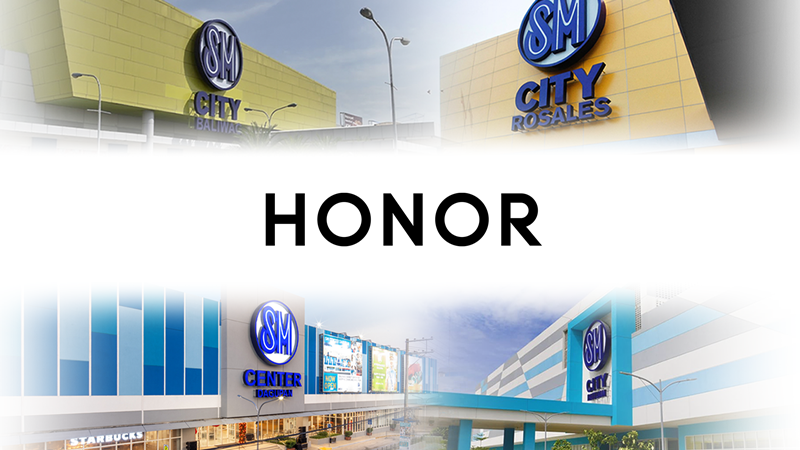 HONOR Continues To Expand Its Presence In SM Malls! 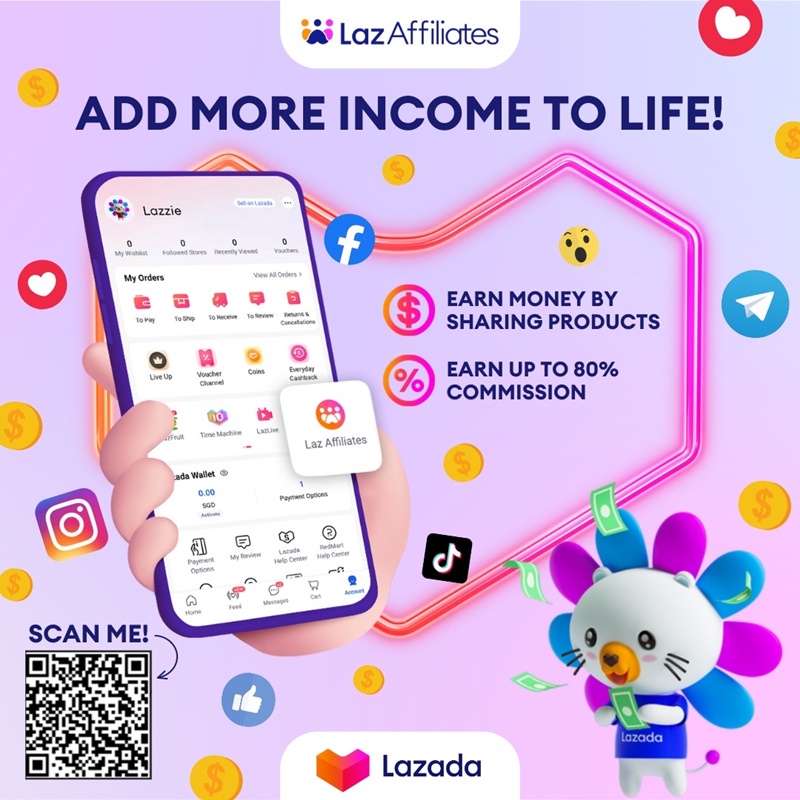 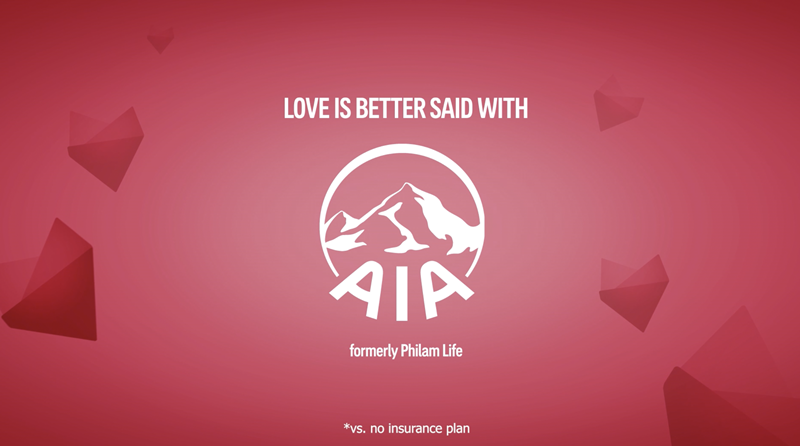