Catch DreamWorks Animation’s The Croods: A New Age On UPSTREAM, In Partnership With GMovies

The Croods have survived their fair share of dangers and disasters, from fanged prehistoric beasts to being forced to come out into the light and leave their cave forever. But now that the pack has managed to navigate the end of the world, they will face their biggest challenge of all: another family.

In this exciting, new sequel to the hit 2013 DreamWorks Animation film The Croods, the prehistoric family sets off into the world in search of a safer place to call home. When they discover an idyllic walled-in paradise that meets all their needs, they think their problems are solved…except for one thing: another family, the Bettermans, already live there. The Bettermans – with their elaborate treehouse, amazing inventions and irrigated acres of fresh produce – are a couple of steps above the Croods on the evolutionary ladder. When the Bettermans temporarily invite the Croods into their home, it isn’t long before the differences between their families escalate into a full-blown feud. And just when all seems lost, a new threat forces them to go on an epic adventure outside the safety of the wall, where they must all learn to embrace their differences, draw strength from each other, and forge a future together.

Will the two families get along or will someone pack up and leave? Find out and watch The Croods: A New Age, in UPSTREAM.

Customers can purchase tickets via GMovies, the leading online ticketing platform in the country.  Once done, they can view The Croods: A New Age in UPSTREAM.

UPSTREAM is the latest content streaming service that offers a wide range of local and international content.

“We are very pleased to make the much-awaited sequel to the blockbuster film The Croods available to our viewers in the Philippines.  We hope families, especially children, will have a great time watching the movie,” said Janis Racpan, Director for Business Development and Marketing at Globe Telecom.

With GMovies and UPSTREAM, Globe and non-Globe subscribers will have access to thousands of films under various genres, some never shown on the big screen. For the price of one ticket, an entire household can enjoy a movie from the comfort of their home.

Booking tickets on GMovies can be done in 3 easy steps: 1) download the GMovies app or go to gmovies.ph;  2) select the movie you want to stream from the “Home” or “Stream Now” page; 3) tap the “Pay” button, settle the purchase, and complete the checkout process.

Then, click “Stream Now on UPSTREAM” or watch later from the “My Shows” tab. The Croods: A New Age is now available for booking on GMovies. 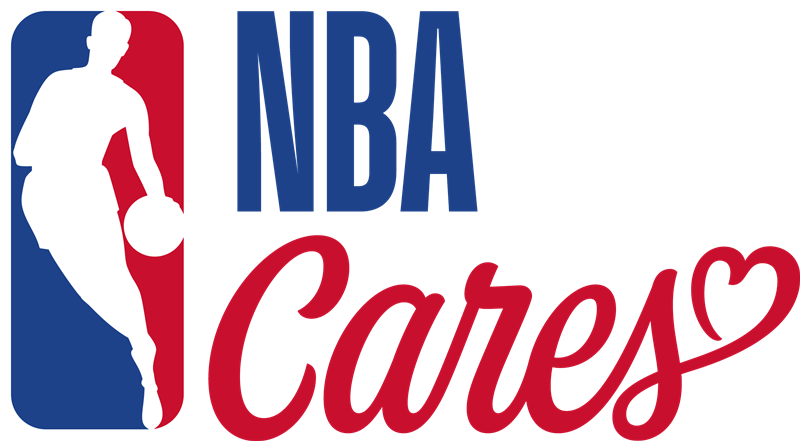 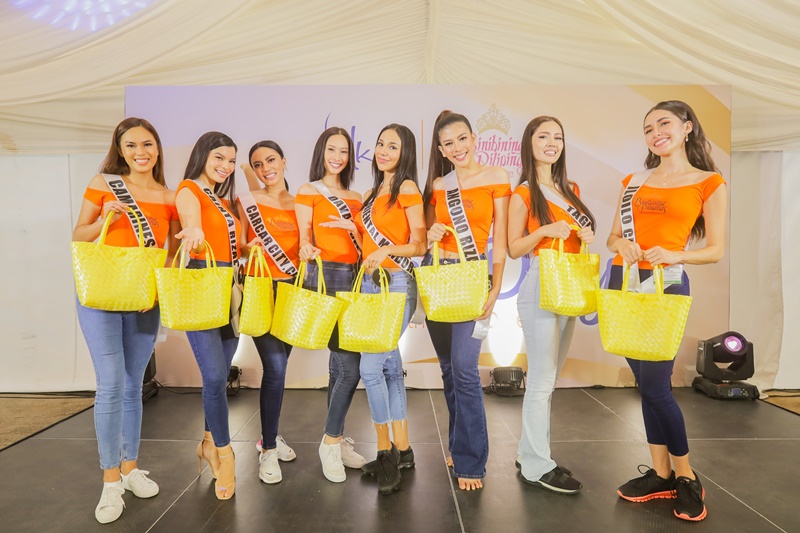 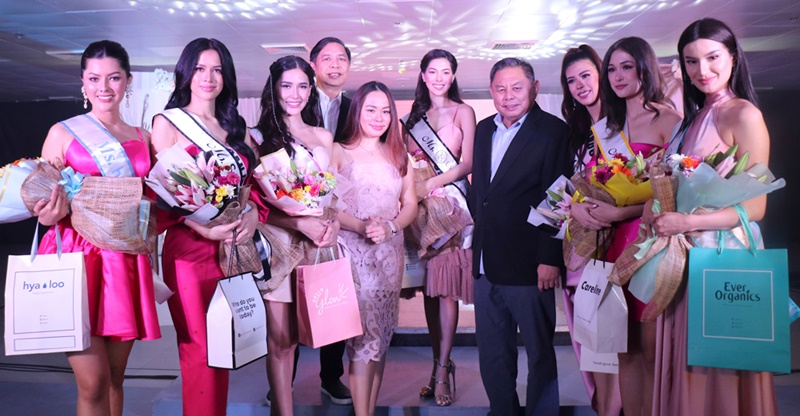