Catch The Ultimate P-pop Experience With BINI On #MeetOnTikTok

TikTok, a leading destination for short-form mobile video, celebrates the spirited, modern Filipina as they take the spotlight of #MeetOnTikTok this coming May 1. Featuring rising girl group, BINI, this will be their first highly produced livestreamed show since their debut – which augments and celebrates the resurgence of Pinoy pop, also known as P-pop, music originated from the Philippines. Undeniably, a new age of Filipinos’ masterpiece genre has emerged from the groundbreaking influence of K-pop and Jpop since the 2020s.

Formed through the Star Hunt Academy, the group comprises Aiah, Colet, Maloi, Gwen, Stacey, Mikha, Jhoanna, and Sheena. Since their debut in 2020, the eight-member P-pop group has been mounting the ranks of the OPM chart.

En route to stardom, the girl group has consistently been a trend-setter. Fans of BINI, otherwise known as Blooms, zealously bring out their best support and made #BINI one of the top 5 most tweeted music hashtags in 2021. In celebration of this milestone, TikTok will be rolling out big surprises for their biggest fans.

Time to gear yourself up

If you’re up to clinch the celestial prizes, then it’s time to gear yourself up. Stand a chance to catch BINI in person as forty (40) lucky fans will win a pair of Meet and Greet passes each for the #MeetOnTikTok event. In addition, thirty (30) lucky fans will win exclusive signed BINI merchandise.

The in-app giveaways will run from April 28 to April 30. To qualify, you just need to follow @bini_ph and @meetontiktok on TikTok and post any of the following videos on TikTok with the hashtag #MeetBINIOnTikTok.

Do not forget to use the hashtags #MeetBINIOnTikTok to qualify. You may submit as many videos as you like!

There you have it, Blooms. It would be an experience not to be missed. Indeed, you are on the right track cheering all out for the multi-talented girls who poured their intense passion into their music. We look forward to seeing you there as BINI churns out the glitter of their showpiece.

For more updates, follow the TikTok handle of BINI. Download the app on your iOS and Android devices today.

Catch Your Favorite Artists Live This April At Market! Market! Medical Creators To Follow On TikTok This World Health Day 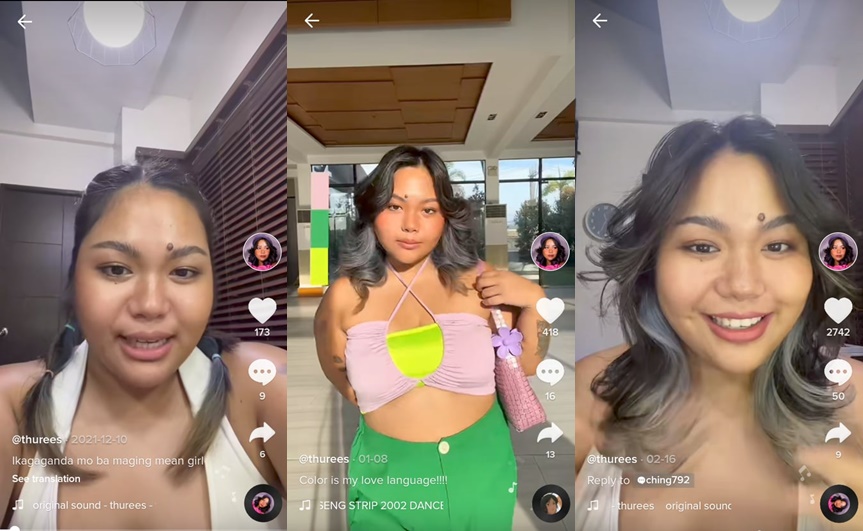 Learn To Self Love With TikTok Creator Thurees