Everyone has reasons for staying strong and healthy. And in Century Tuna’s short film entitled ‘Dahilan’ directed by award-winning director Antoinette Jadaone, viewers will get to see the story of a young man and his fitness journey as it unfolds.

If you haven’t seen ‘Dahilan’ yet, watch the full video on Century Tuna’s official Facebook page (https://bit.ly/CenturyTunaLoveStrong) before you read this entire article as there are spoilers ahead.

The two-minute video, starts with a montage of the young man working out with improvised home equipment. It then cuts to him cooking a special meal, which he brings up to the rooftop of his small apartment for a simple but heartfelt ‘date’. It is then revealed that his date is actually his mom with disability, and he has to carry her up to the rooftop. They have been doing the breakfast dates on that same rooftop ever since he was young and he wanted to continue to bring happiness to his mom by doing the same.

“Sa panahon ngayon, we must be strong – not just physically but also mentally, and not just for ourselves but also for the people we love. Humuhugot tayo ng lakas sa isa’t isa,” shared Jadaone.

For Century Tuna, the country’s leading canned tuna, the short film takes on a new definition to health: “Many of our previous campaigns showcased fit and sexy bodies, which can be achieved with the help of Century Tuna. With ‘Dahilan’, we are telling the story of our consumers’ “why” – the reason for wanting to have a strong body to take on challenges. We wanted to highlight the importance of living a healthy lifestyle for the people we care about,” said Century Pacific Food Inc. (CPFI) VP and GM for Tuna Division Carlo Endaya.

Thankfully, Jadaone shares the same vision for her first project with Century Tuna, stressing that ‘Dahilan’ focuses more on the story and narrative.

The voice-over, further complemented by the short film’s original song, was a creative touch by the esteemed director: “My editor Ben Tolentino—who’s also my editor in my films like “Fan Girl” and “Never Not Love You”—and I added voice-overs of the son. So aside from the song lyrics, nakasilip tayo sa kung ano ang nararamdaman ni son while he’s doing all these for his mom. I’m happy Century Tuna and the agency loved that additional touch.”

As the world continues to face the challenges of the pandemic, the short film’s “Love Strong” message serves as an inspiration for Filipinos to stay strong and healthy for themselves and for the people they love.

Given the meaningful outcome of the video, Carlo Endaya considers Antoinette Jadaone the perfect choice for the “Love Strong” short film. “We’re happy to work with Direk Tonet on this project. Through powerful storytelling, she perfectly captured the message that we wanted to convey: that we stay strong and healthy not just for ourselves but for the people we love as well.” 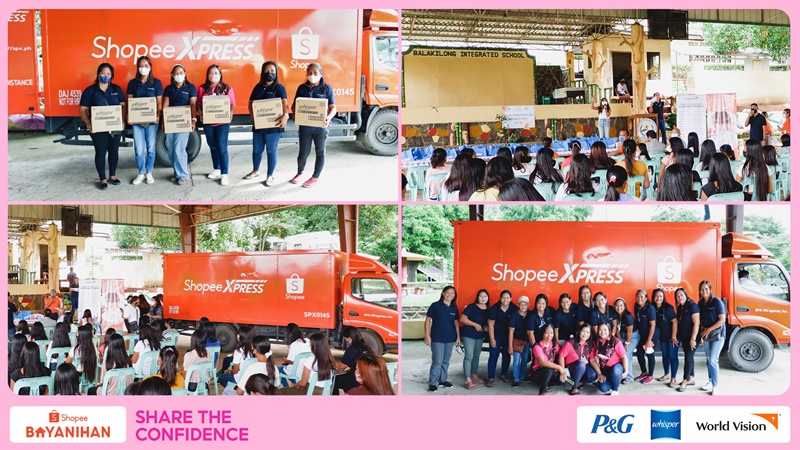 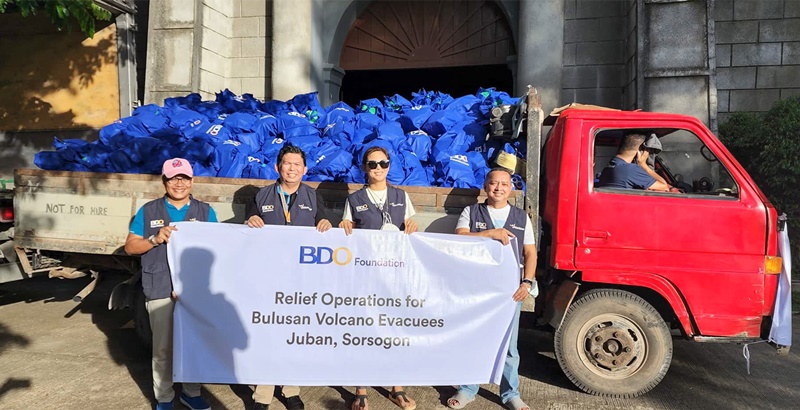 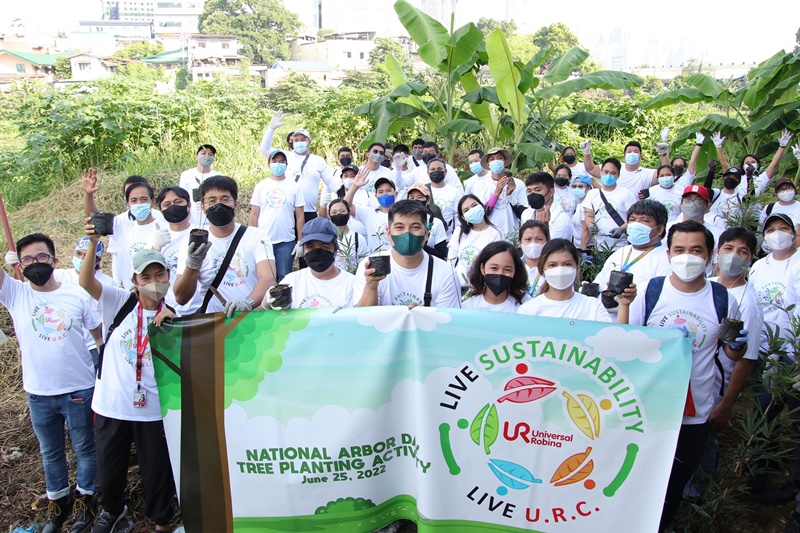