Divorce: A Tragedy Or An Opportunity To Find Out Who You Really Are?

The last census taken in the United States reported that approximately 39 percent of marriages end in divorce, which is an alarming figure, to say the least. Rarely is a divorce an amicable situation, and quite often the volatile disputes between the spouses leave both reeling and feeling a loss of self-worth. When divorce occurs, it presents a new opportunity for the individuals involved to find exactly who they really are, apart from being with one another. This article will address whether the newly divorced couple will view the situation as a tragedy or an opportunity for new territory.

Getting Information about Post-Divorce Situations

Quite often, people have a hard time moving forward after something as traumatic as a divorce, especially if the divorced couple had been married a long time. There are lawyers who offer advice to clients who are divorcing, and interested parties can get more information by setting up an appointment with one of these lawyers or law firms. By talking to an attorney, an individual can find out what to do about the feeling of being lost or in a situation or not going anywhere. This is especially true when the individual looks around at others around him or her, and it seems like those people have it all together.

The most challenging thing of facing after a divorce is dealing with the loss of identity, as many times the couple had become wrapped in one another’s identities. It makes one feels like he or she has to re-learn himself or herself all over again. It is important for the mental health for a person to have self-identity, self-confidence, and self-worth. It can be daunting to have to go into social situations, such as parties, weddings, and funerals, with no one to accompany the individual. Many times, the divorced couple may have to make new friends, in addition to the friends they shared in common. It could be very awkward, otherwise.

Additional Information about Dealing with After Divorce Situations

The most healthy thing to do is to try to look at the situation after the divorce as an opportunity for growth, and a chance to expand the horizon. Learning new skills, going back to school, changing jobs or careers, or even relocating to a new city, are all things that an individual can do to help move forward after the broken relationship. A person can also use this chance to rediscover exactly what his or her priorities are and how to put them in place. Talking to a psychologist or psychiatrist may sometimes be needed to facilitate the process of moving forward.

Other Challenges to Overcome After a Divorce

One of the worst things a person can do after a divorce is to pretend that there is no pain, as often, this is simply a person attempting to hide from the unpleasant feelings. It is better to get all of the feelings out on the table and in the open, known as “inviting the white bear.” By inviting the feelings out into the open, the opportunity is there for them to be dealt with and not let the feelings become a phantom haunting the individual in the wee hours of the night. It may help for an individual to attend a support group for the legally separated and divorced, where feelings can be shared among others and explored.

Looking at a Few Tragedies That Can Occur Post-Divorce

People who fail to handle their life after divorce well may fall into tragedies, such as binge drinking, which could destroy their career, or even be overwhelmed to commit suicide. Others don’t heal from the failed relationship and go on to get into another caustic relationship where they bring their excess baggage and cause more problems. There is a small percentage of people who find it hard to move on and spend a lot of time trying to get the other spouse back, but many times, this turns out to be a bad idea. Tragedies can be avoided, however, if the divorced person really is ready for some positive changes in his or her life.

Oppportunity Situations When Children are Involved

If the divorced couple shared children, this can be a difficult hurdle to jump after the marriage has ended, especially if the children are minors. The matter does not have to be all bad, though, as the couple can learn to get along with each other for the sake of the children. At the very least, the couple can learn to become cordial with one another, and may even become friends. If the children are adult, it becomes easier for the divorced couple to get along, as they can see the children without having to run into one another.

Divorced couples learning to get along with one another will also be beneficial, especially since many times, they have in-laws that they still want to remain friends with. It is not unusual for a brother-in-law to continue hanging out with a divorced husband or a sister-in-law to still do things with a divorced wife. Another opportunity area to consider is looking at what the individual did to make the marriage fail so that the next time (if it happens), the new relationship will stand a better chance of working.

One thing a divorced person could look at as a good thing is that he or she can now do things that were desired that was not possible when married. It is actually alright for the divorced individual to do things just for himself or herself because there is no one to be accountable to. It may turn out that moving on in different directions may cause the divorced couple to become friends. They might even be able to show up at the same functions and be more than cordial with one another, or even attend certain functions together. 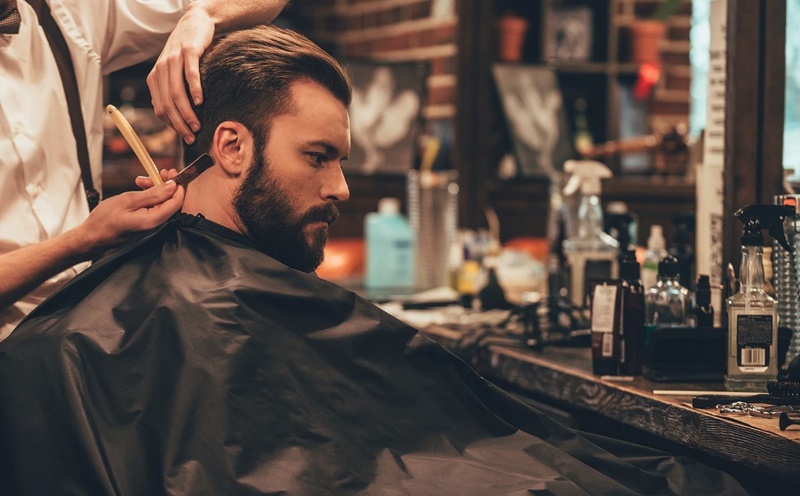 How To Get Affordable Haircut Near Me 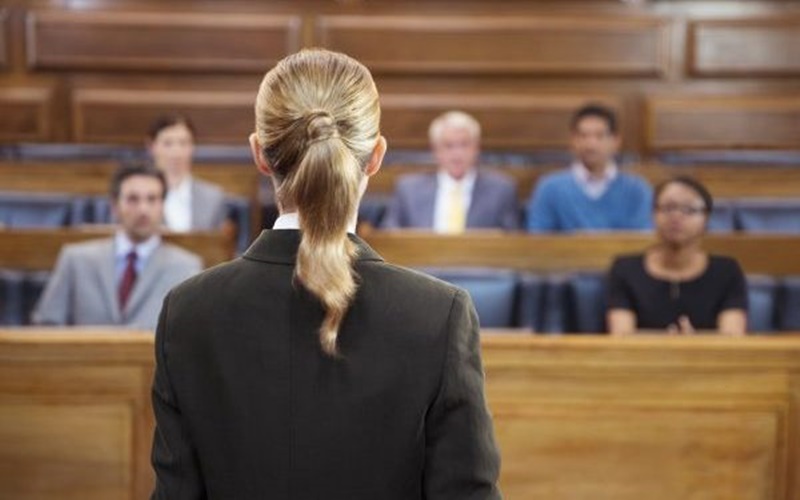 What Are the Duties Of A Witness?

5 Breathtaking US Islands That Deserve Your Visit