Finding Love With John Lloyd & Bea’s One True Pair The Movie, A Film From Jollibee Studios

Many people dream of falling in love with the right person at the right time and making it last forever, but many are left disappointed yet continue searching while some give up and find other kinds of love that works for them.

Love might be a powerful and universal feeling yet it’s anything but simple–that is at the heart of the newest Jollibee Studios film, One True Pair The Movie, starring the country’s most iconic love team, John Lloyd Cruz and Bea Alonzo.

The film tells the story of Ian and Gela, two famous celebrities who were once a popular on-screen tandem for many rom-com movies over the years. Ian, dubbed the “Prince of Philippine Cinema,” took a short break from showbiz while Gela continued being a top celebrity.

After his break, Ian and Gela reunite once again as they work on a project together. In their musings and conversations, we see how they are as real people, how they’ve matured individually over time, and their enduring friendship and love for each other.

The film is directed by JP Habac and is a deeply insightful film that shows that as people grow, so does the love they have for other people.

The country’s one true pair

After the release of the film on Dec. 1 on the Jollibee Studios YouTube channel, One True Pair the Movie has amassed over 4 million views with many commenting that the film felt unscripted and surfaced the reality of what it meant to love a person and how the definition of love changes as life goes on.

The film also highlighted why John Lloyd and Bea have remained the most iconic love team in the Philippine entertainment industry for more than a decade.

“I feel that the storyline was inspired by them…I love how John Lloyd and Bea had inputted their emotions into this,” said Cheenee in a comment on the film. “I realized how humans are so complex to the point that love cannot be explained in just one tense. There are indeed different types of love,” she added.

The journey of finding the love that lasts

The beauty of taking that journey in finding the love that lasts is that it is as much a journey of yourself–accepting yourself and loving yourself and how you appreciate the people that came and went in your life and how those experiences made you grow into the person you are now. 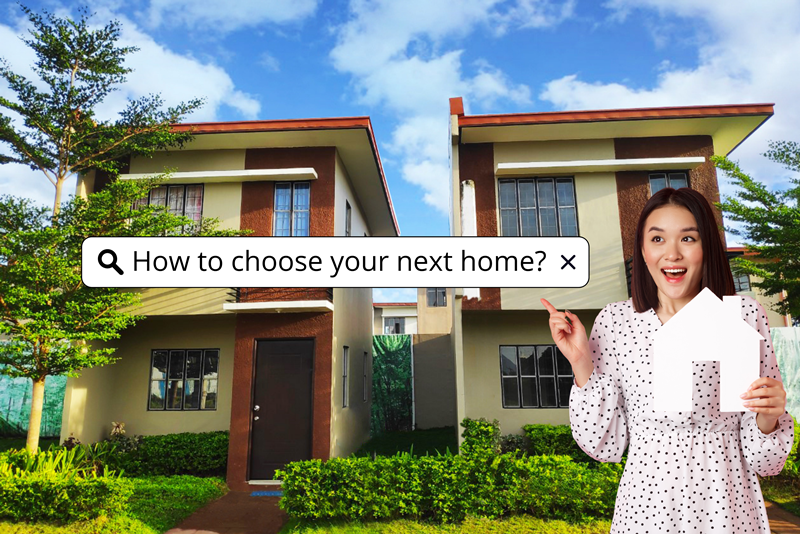 How To Choose Your Next Home? 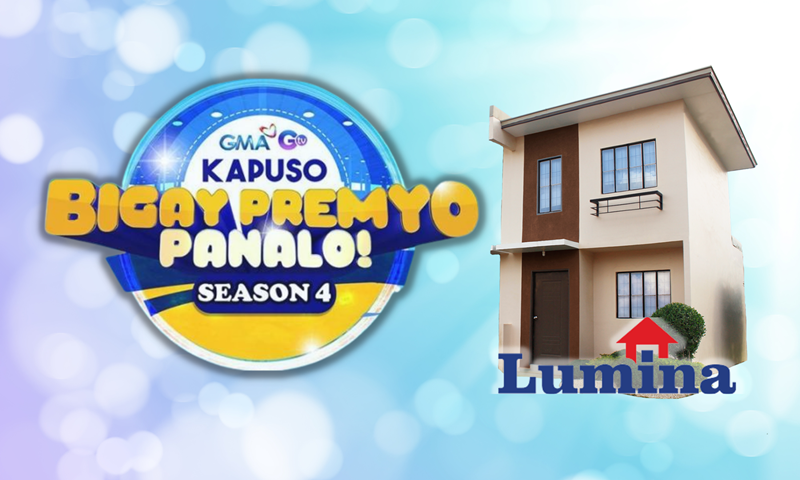 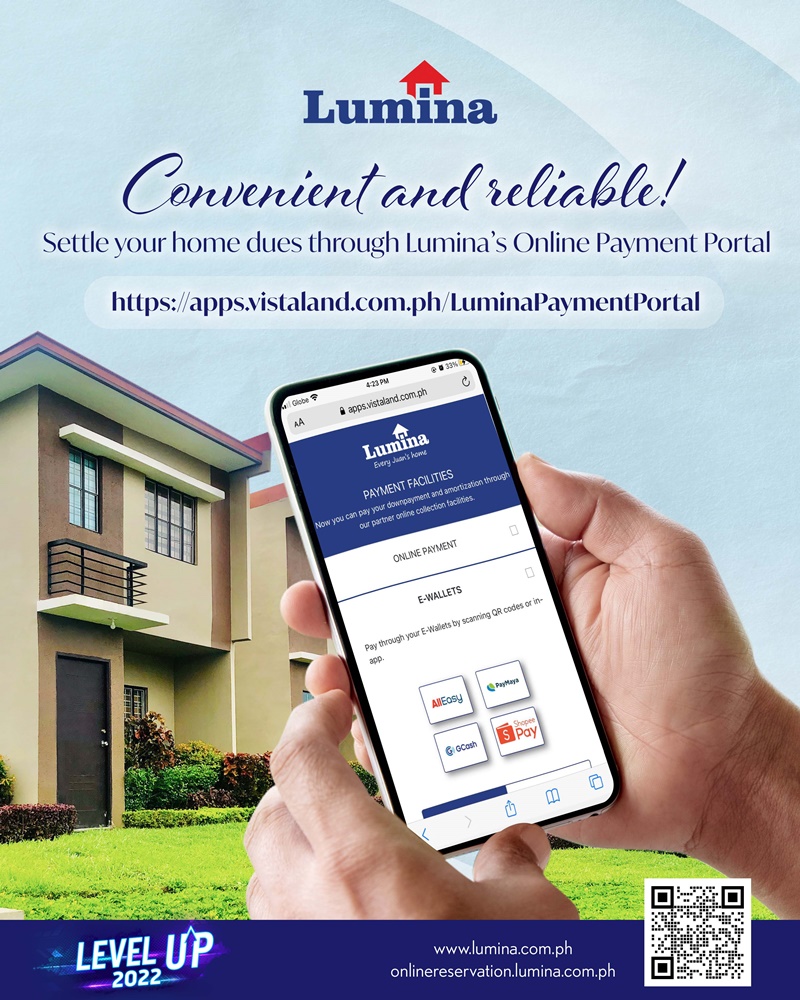