GameXtreme Xbox Pre-Order Only On Shopee

Calling all video game player and lovers out there!  Good news! You may pre-order your XBox Series S, the smallest Xbox with sleek compact design but powerful specs, at GameXtreme on Shopee only until April 4.

Xbox Series S: Next Gen Performance in the smallest Xbox ever.

Xbox Series S is the smallest Xbox ever made with sleek compact design but powerful specs. Games load significantly faster in the custom SSD of the Xbox Series S. Aimed at 1440p performance, it will provide gorgeous graphics.

Completely Silent in operation. With over 100 high-quality titles in Xbox Game Pass and thousands of current favorites, new releases, and time-honored titles available, the Xbox Series S brings a launch library that’s ready for adventure as soon as you open the box.

Go all digital with the Xbox Series S and build a library of digital games. Your games, saves, and backups are safe in the cloud. Plus, enjoy the ability to pre-order and pre-install upcoming games so you’re ready to play the moment they launch.

Xbox Series X: The fastest, most powerful Xbox ever.

Pre-order yours now only at GameXtreme on Shopee.

Download the Shopee app for free via the App Store or Google Play. 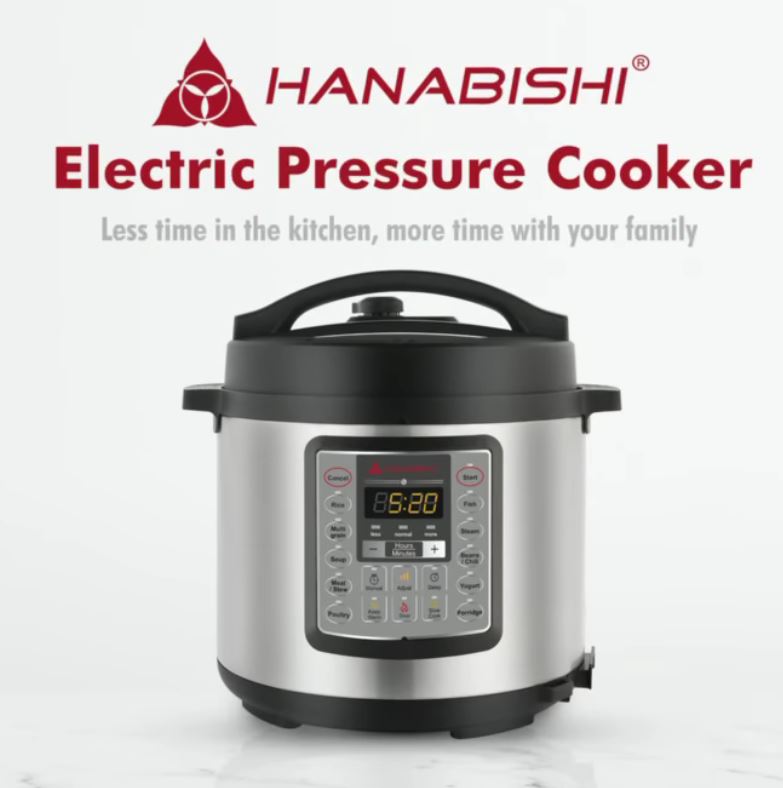 Learn How To Make Pares Using The Hanabishi Pressure Cooker

Buy These Perfect Gifts For All Your Family Members This Christmas