During this year’s world finals, Supercell initiated a number of “Clash Fest” offline viewing parties in the Philippines and other countries around the world, where avid players gathered together to witness the top players battle it out for the crown of Clash of Clans and Clash Royale.

The Clash of Clans World Championship Qualifiers are a global competition that happened across four stages within five weeks. At the initial stages of the qualifiers, the 64 teams battled for the top 16 positions, then the 8 teams out of 16 made it to the final stage of the qualifiers, where the final 4 teams got the Golden Tickets to the Clash of Clans World Championship Finals. Together with the 4 teams that had previously won the Golden Tickets, these 8 teams battled head-to-head to determine the 2022 World Champion.

On the first day of the competition, the battles among the clans were fierce like a firestorm, with Space Station, Tribe Gaming, Repotted Gaming and QW Stephanie defeating their opponents to proceed into the top 4 bracket, while M.S Esports, STRUT Esports and GS fell into the losers bracket and needed to recapture the momentum. Unfortunately, X Team Esports was eliminated on the first day.

After the first day’s drastic competition, all the teams also showed their specific strengths the next day.  After 3 days of cut-throat battles, it was but yesterday that QW Stephanie and Tribe Gaming defeated all other players to earn the qualification for the ultimate championship game. Following the rat race between the two teams, QW Stephanie finally won the highest honor of the year, the title of the world championship, and the prize of up to US$300,000, marking a milestone for the team!

QW Stephanie failed to claim the championship by a narrow chance in both Global Finals of 2020 and 2021, ending up as the runners-up. This year, they finally got what they desired. The moment they beat Tribe Gaming to win the championship, all the team members were overwhelmed with tears.

The CRL World Finals Qualifiers happened across five stages within five weeks. Following that, the 16 top players from around the world, including 10 players who earned the Golden Tickets through the Qualifiers and 6 players who got the Golden Tickets through community tournaments, competed for the crown of Clash Royale League (CRL) World Finals 2022. After 3 days of intense and thrilling battles in pairs, Mohamed Light bulldozed his way to victory and won the global championship and the prize of US$250,000, leaving a glorious chapter in the history of Clash Royale.

Mohamed Light had a rough start and fell into the losers bracket in the first round. However, he bounced back with flying colors, keeping his winning streak to seven battles until the Grand Finals. He beat his opponent SK Morten with diverse tactics and took the title of the world champion. The moment the ribbons flew all over the place, everyone present was exhilarated. Not only did he win the prize of US$250,000, but he also left a legendary and glorious chapter in the history of Clash Royale.

Supercell hosted “Clash Fest” offline viewing parties in major cities around the world for the players loving Clash of Clans and Clash Royale but were unable to watch the finals live in Helsinki. The Philippines was certainly no exception. Over 300 enthusiastic players gathered in Manila to enjoy the live streams of the finals. The Clash Fest T-shirt representing Supercell’s annual event, was given to every coming player as an admission gift to the viewing parties. There were also a number of game-related activities such as “Are you Clash of Clans Fan” quiz, as well as some mini competing games, which were woven into the finals viewing to ease the audience’ tension while watching the live streams.

EXG Boss L.A. , a Clash of Clans KOL player has attended to this event too.

(Clash of Clans KOL player, EXG Boss L.A.  showed up at  the party)

In addition to watching the finals and participating in the activities at the parties, there were delicious refreshments for the viewing players to enjoy. Participants could also get a physical photo printed with Clash Fest logo by completing a checkpoint, leaving an unforgettable memory for themselves. This viewing party went on with the exciting finals until the next day (Finnish local time), while the viewing players were still in high spirits and completely focused on the finals progress. With the finals conclusion and the announcement of global championship results, they cheered together with congratulations, pushing the atmosphere into full swing. 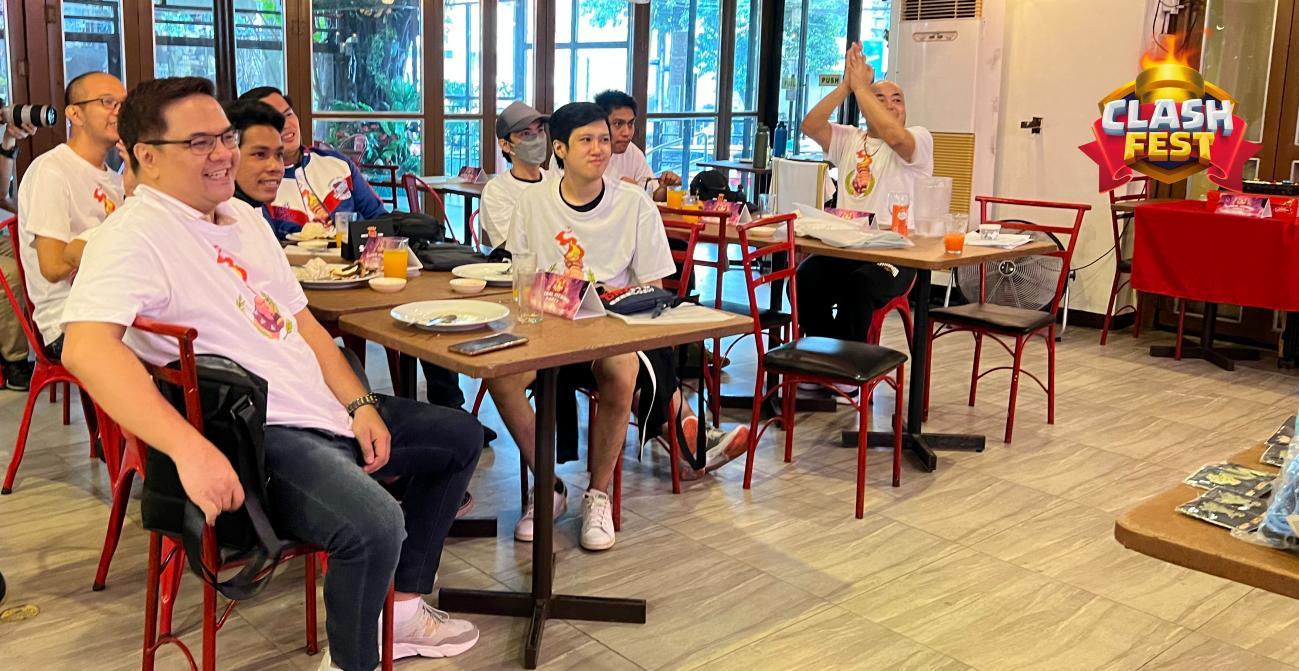 (Players enjoyed and cheered in the party)

(Players also had nice on-site battles with each other ) 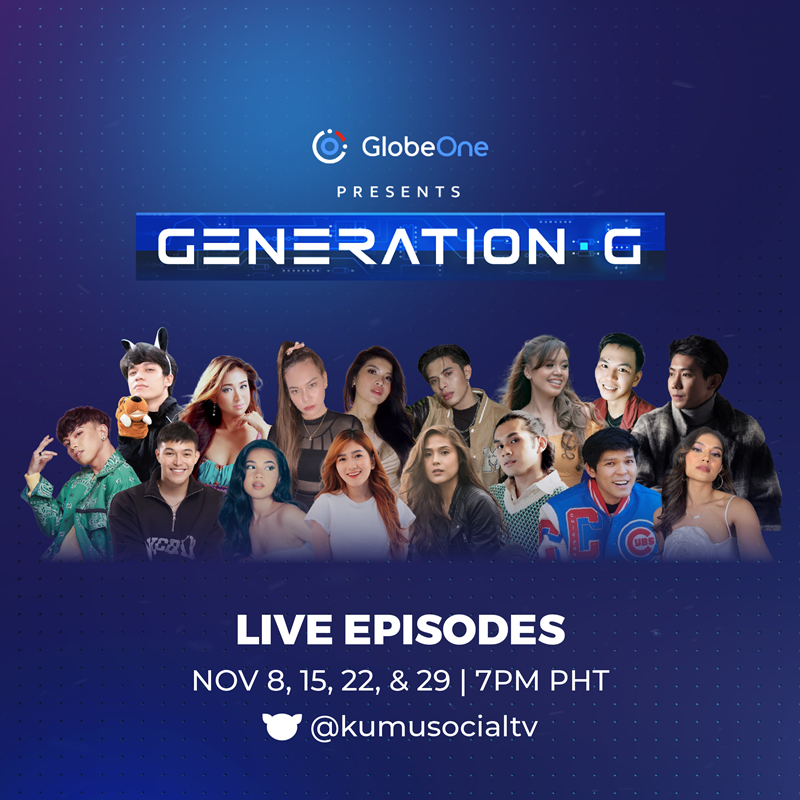 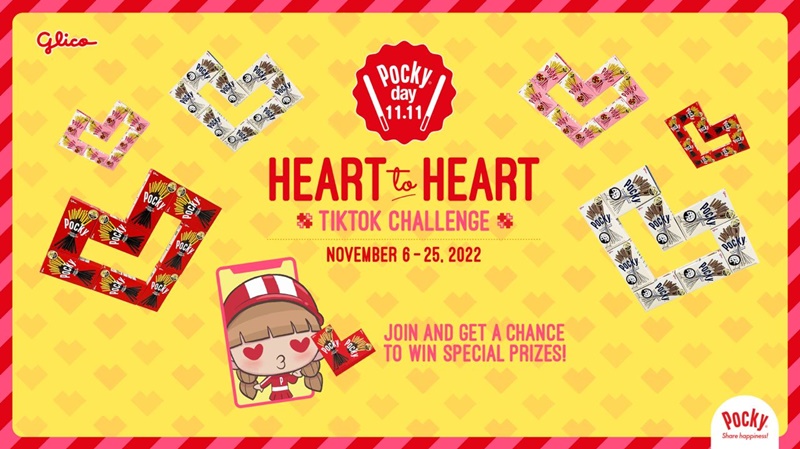 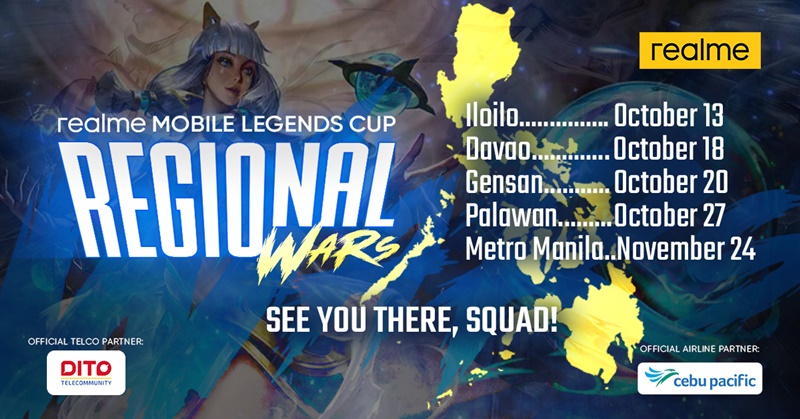