Under family law, child custody arrangements define the parenting plan and when each parent has possession of the child. The orders provide parents with legal rights to visitation and a set schedule that is enforced by the court. A review of 9 golden rules shows parents how to make shared custody orders work.

1. Comply With the Custody Orders

After the custody arrangements have been accepted or ordered by the court, the most effective strategy both parents should take is to abide by it. If they do not comply with the custody arrangement, the other party can report the other parent for contempt of court and a violation of a court order. When a couple can agree to a custody order, it gives them both the opportunity to set up their own parenting plan. If they cannot, the court will make this determination for them.

Joint child custody provides both parties the ability to make decisions about their child. One party has primary custody in the arrangements, and they may have the child more often than the other parent. The non-custodial or primary party gets visitation with the child according to the custody order, and they will pay child support according to the schedule set up by the court. Compliance gives either parent legal grounds to take action if things go awry.

2. Do Not Speak Negatively About Each Other

A vital practice that parents should follow is to avoid speaking negatively about each other in front of the children. It is natural to face obstacles when sharing custody, but if the parents are pointing out the other party’s flaws this could hinder the relationship the other parent has with the child. The action could also create resentment toward the parent who is speaking negatively about their former spouse.

Psychologists recommend that parents refrain from discussing any topics that paint the other parent in a negative light around a child. Some children may internalize these remarks and redirect them toward themselves, and this could create traumatic childhood memories for the child. It is recommended that the parents vent or air their grievances when they are away from their child, and there are not any possibilities for the child to hear these discussions.

Either parent could face scheduling changes related to their work, college programs that are attending, or even family emergencies. When setting up a parenting plan, it is necessary to consider these factors, and each parent should give each other compassion and understanding under the circumstances. While it can be frustrating when they need parenting time changes, it is recommended that the parents should set up alternative options when these situations arise.

This doesn’t mean that the parent must sit idly by if their former spouse or partner makes a point of failing to show up for their child. However, if they conduct themselves in a mature and respectful manner, they have a better chance of initiating changes in the custody order if the other parent has abandoned their child and their responsibilities altogether.

Parents should consider adjustments in their child custody arrangements as their child grows older. The needs of the child will change as they become older, and the parents may need to adjust their parenting time to accommodate the child’s needs. For example, if the child becomes involved in extracurricular activities, and the schedule conflicts with a parent’s work schedule, they may want to allow their former partner to get their child on that day.

As kids become teens, they will want to spend more time with their friends, and parents should work together to make decisions about what their child is allowed to do. By coming together as a team, the parents can decrease the potential for serious risks to their child.

A united front could guide the child to a healthier and more successful life in the future. These changes could also enable the child to spend more time with the parent they need the most currently.

5. Don’t View Your Former Spouse as the Enemy

Parties that view their former spouse as the enemy will behave negatively around their ex and their child. Each family has different circumstances. While a parent may have been a horrible spouse, it doesn’t mean that they will not be a suitable parent for their child.

It is understandable to have animosity toward a former spouse that cheated, but the critical thing to consider is that they did something negative in their marriage, and this doesn’t make them a bad parent automatically.

The court will determine if the parent is a risk to the child, and they may receive supervised visitation. Since the former spouse was the victim of domestic violence, the court will present a safer way to comply with the custody arrangement that doesn’t place the victim at risk.

6. Set Up an Acceptable Way to Communicate

With all custody arrangements, communication is necessary, and the parents must set up a suitable option for communicating. Most divorce agreements outline stipulations that prevent both parties from feeling harassed by their former spouse. The law doesn’t require the former couple to speak to each other until they must discuss their child. In the custody order, the parents must notify each other when moving to a new location and making changes that affect the child.

7. Listen to the Wishes of Your Children

Parents who listen to the wishes of their children have happier and healthier kids. The child must feel like both parents hear them and understand their feelings. For example, when the child wants to spend more time with the non-custodial parent, this is a consideration that both parents can discuss. If the non-custodial parent isn’t busy and has free time, this could give the child a chance to strengthen their bond with the parent.

Too often, a parent may take this too personally and assume that the child doesn’t like them, or the parent has done something wrong. Instead of taking these requests as a personal attack, they could make their child feel understood, especially during puberty when they will need the other parent to help them understand the upcoming changes in their bodies and their lives.

8. Do Not Argue In Front of Your Children

Arguments in front of the child could lead to mental problems for them as they become adults. Psychologists recommend avoiding heated arguments whenever possible as this could make the child redirect the negative comments toward themselves. Parents should follow strategies to maintain their composure around the child, and they should have discussions about their child away from them.

These actions could make the child resent one or both parents later in life. The parents should learn better ways to avoid instances where they could say horrible things to each other and allow the child to bear witness to their words.

When raising kids together, parents must choose their battles wisely. For example, if the child wants to spend more time with one parent on their birthday, it shouldn’t become a major event or argument. Sometimes parents will not agree on what they feel is right for the children when it comes to all issues. However, the parents should choose battles that matter over being petty.

Family laws determine how custody arrangements are designed and approved by the court. The same laws enforce these court orders and protect the rights of each parent. When setting up a shared custody arrangement, the parents should work together to make the situation work without creating a hostile environment for the child. 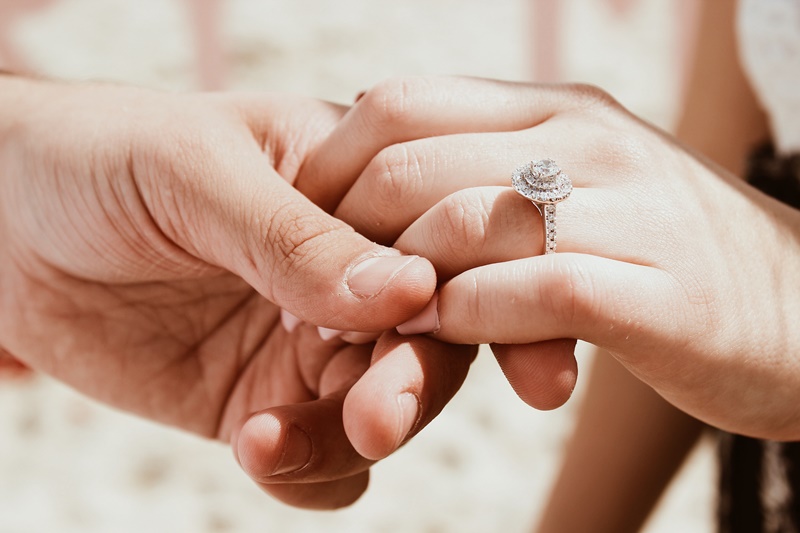 Should You Pick The Engagement Ring Together With Your Partner? 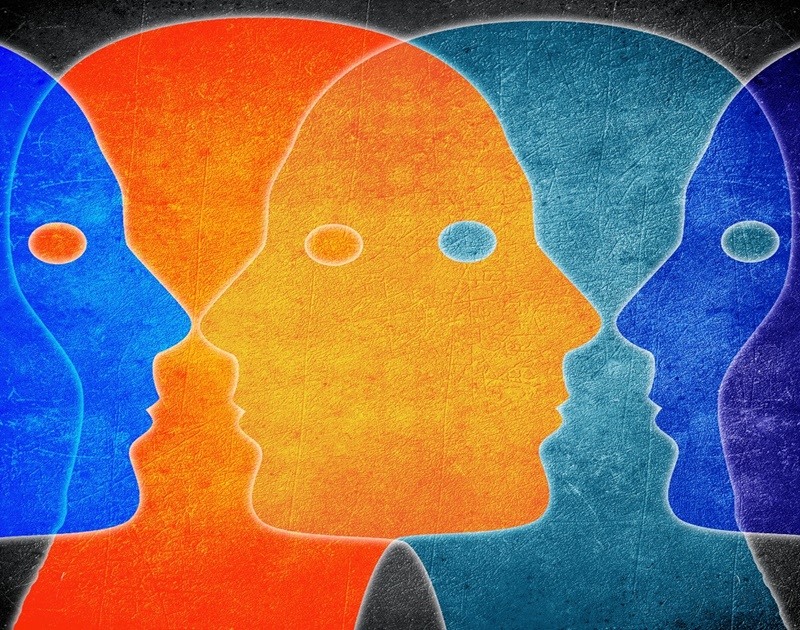 How Psychology Can Make You A Well-Rounded Person – Both Personally And Professionally!