Klotho: 3 Reasons Why This May Be The Fountain Of Youth You’ve Been Searching For

For many years, people have been trying to find ways to recapture their youth and increase their longevity, sometimes metaphorically referred to as the “Fountain of Youth.” Of course, there is no such fountain that exists, but there are various products that people can try that will help to reverse the appearance of aging and even increase the health and wellness of the users. In the human body, there exist agents that can help people with their aging process, and slow it down some. This article will address one of these agents that are found in people’s bodies, and how it may be exactly what people are looking for to help them.

A Protein That Can Help

There is a protein in the body that is called Klotho, with the name deriving from one of the Fates found in Greek mythology, and it has helpful properties. The protein is known as the queen of anti-aging proteins and is used by many health care professionals in klotho therapy. The protein is found mainly in the kidneys and the brain, and the absence of it may be one of the factors in those who present with chronic kidney diseases. A deficiency in Klotho in the body has shown up in mice to lead to premature aging of the organs in the body. The following are three reasons why the use of Klotho therapy may be the key to helping with slowing down the aging process.

With Klotho therapy, patients will see a reduction in the aging process on the kidneys, helping to slow down the impact of Chronic Kidney Disease. This is good news to those who may already have signs of the disease or might be in one of the stages of Chronic Kidney Disease. The Klotho protein is also helpful for those who have certain types of cancer, such as in the liver, and it can increase the patients’ survival rate. As more studies are being conducted, patients with other types of cancer should see similar benefits of Klotho therapy.

Patients with diabetes also have found benefits when participating in Klotho therapy because the Klotho levels are associated with the production of insulin in the body. Producing the right amount of insulin is conducive to controlling diabetes in a patient. When looking deeply at the effect Klotho had on mice used in a study, it showed that those mice extended their average life span by 19 to 31 percent than mice who had not had the Klotho therapy. This shows just how effective Klotho therapy can be when used to help humans with extending their life expectancy.

As more studies are being conducted with the effects of the Klotho protein, it may be found that patients who suffer from memory issues, such as Alzheimer’s disease, dementia, or even amnesia, may benefit somehow from the protein. This is due to large concentrations of the protein being found in the brain also. If medical scientists have anything to do with it, the protein will be used in a lot of treatment where anti-aging is the desired result inside the body, and outside the body. 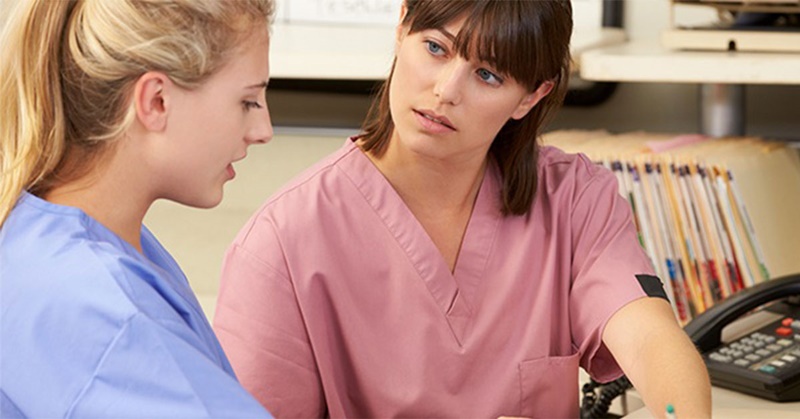 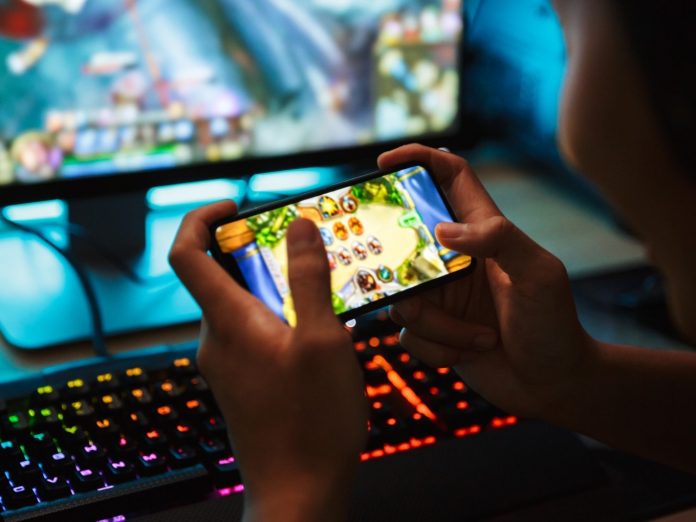 Games That Kept Us Entertained During The Pandemic 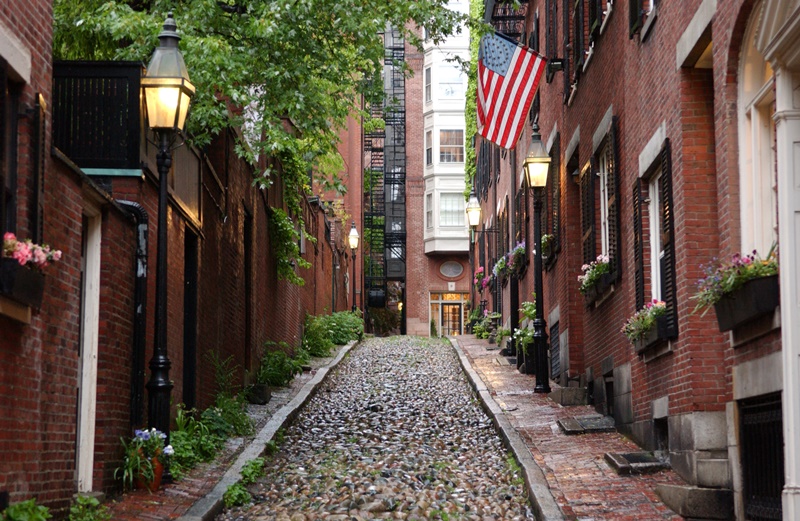 Top 3 Most Historic Cities On The East Coast