Christmas is a time of celebration, with family and friends getting together over a traditional feast. Everyone is in an upbeat mood, toasting to the holidays. But the reality is, there are thousands of homeless communities in the Philippines that find themselves detached from the celebrations during the season. This is where Bike Scouts, Pizza Hut, and a very special advocacy called the Midnight Ride, come together to bring the merry to these homeless communities.

Before there was the Midnight Ride, first there was Bike Scouts–a group of cyclists who came together to join relief and rescue efforts in Tacloban after the province was leveled by Typhoon Yolanda. Now officially known as Bike Scouts Philippines, the group has grown to over 150,000 strong, carrying in their hearts the Filipino spirit of Bayanihan and being a force for good – ordinary cyclists who are also rescuers and good Samaritans.

Among the Bike Scouts’ most established traditions is the Midnight Ride. Held yearly on Christmas Eve, volunteer Bike Scouts ride across the city to distribute food and gifts to the homeless, spreading holiday cheer to those who need it the most.

The annual ride drew the attention of one of the country’s most popular pizza chains – Pizza Hut. They had been looking for their own way to bring the spirit of Christmas to underprivileged communities. Through the efforts of Havas Ortega Group, Pizza Hut’s advertising and communication agency, Bike Scouts of the Philippines forged a unique partnership for the season – the Bike Scouts x Pizza Hut Midnight Ride Thru Delivery.

How this campaign came to be a true collaborative effort. The Bike Scouts were tasked to pin areas via Google Maps, where they came across transient communities in Metro Manila and Metro Cebu. Over 141 pinned locations became markers for where the Bike Scouts x Pizza Hut Midnight Ride Thru Delivery delivered impromptu Noche Buena feasts to the homeless.

The pins also served as a way for the public to pay it forward during the season – sharing food and holiday cheer with those in need.  The result was a sprinkling of happy gatherings across the city – bringing hope, love, and the spirit of Christmas to where there used to be none.

The past year may have been a tough one, but there is always an opportunity to bring a smile to someone’s face, more so during the Christmas season. On one extraordinary night, all it took was a group of volunteer bikers and a pizza chain to make it happen during one meaningful ride at midnight. Follow the route of the Bike Scouts x Pizza Hut Midnight Ride Bike Thru Delivery on Google Maps through https://bit.ly/MidnightRideThruDelivery, and make Christmas happen all throughout the year. 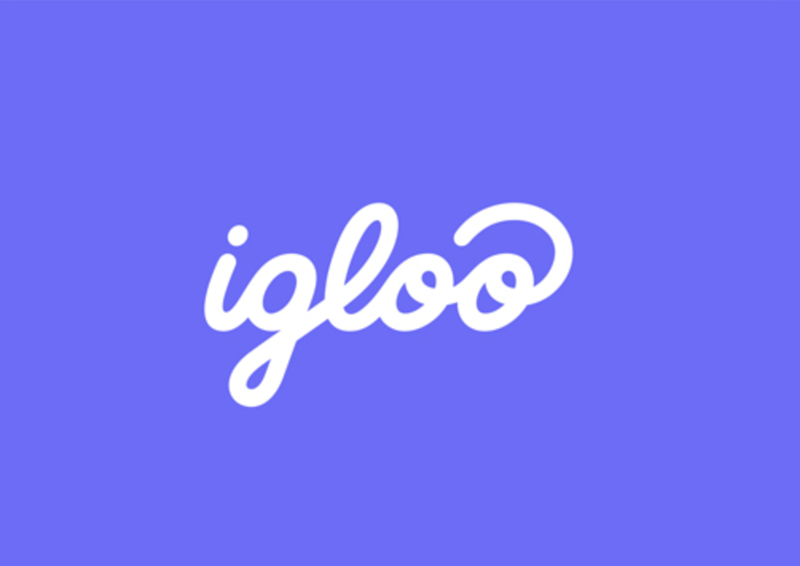 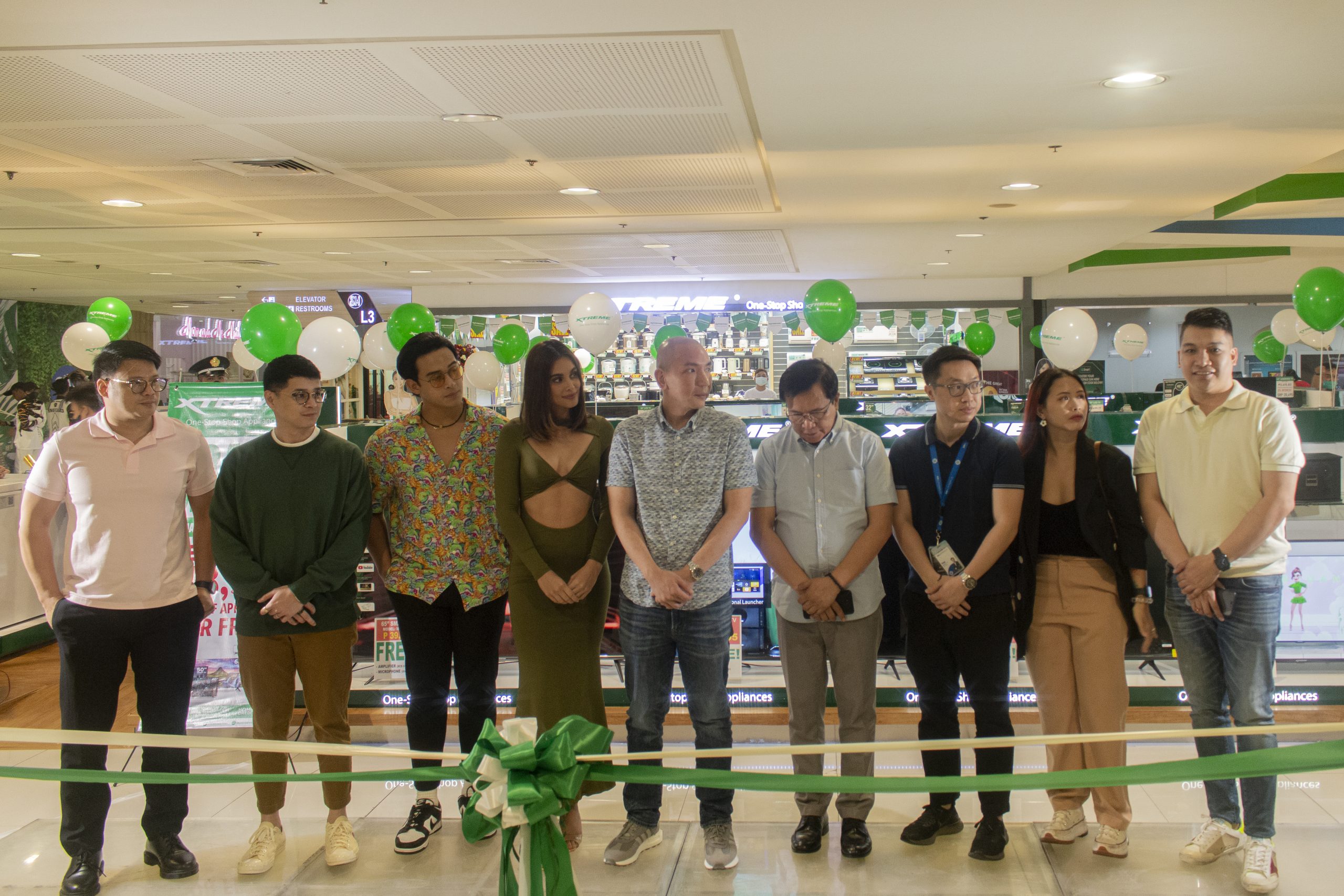 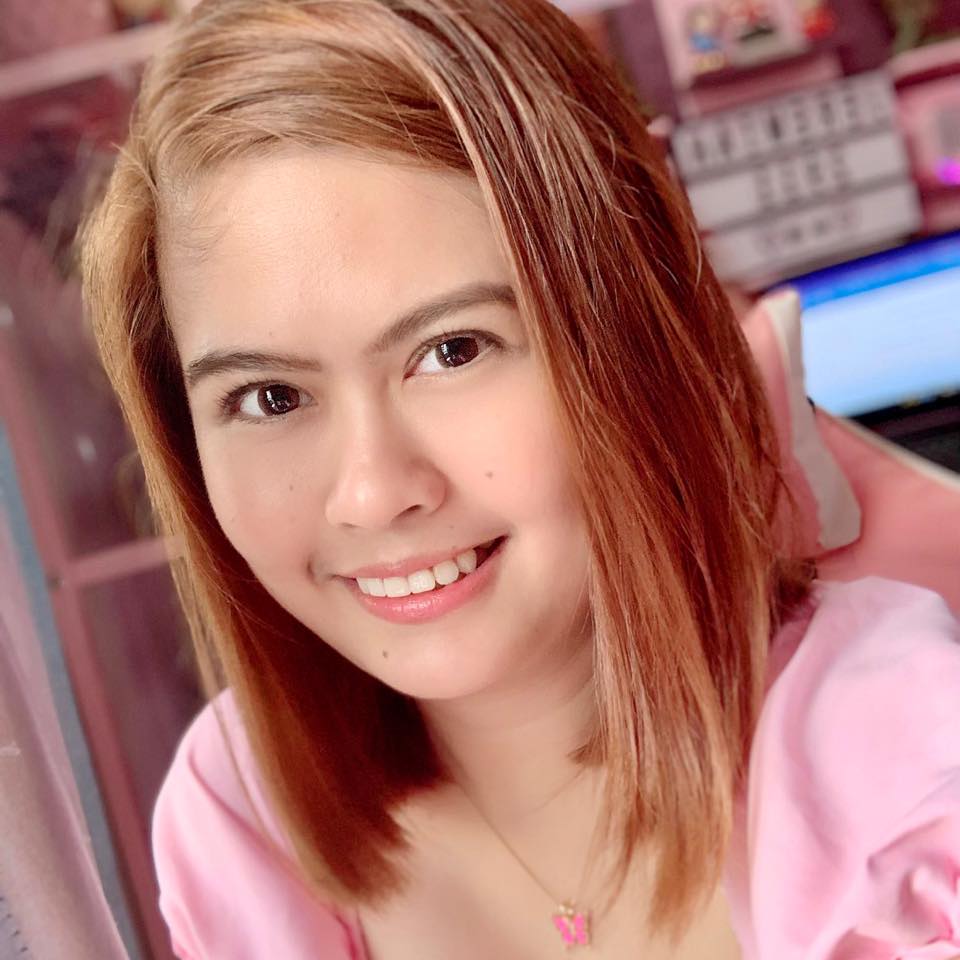 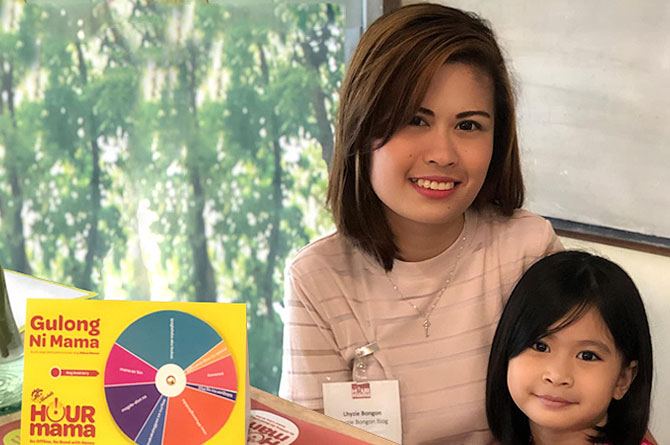 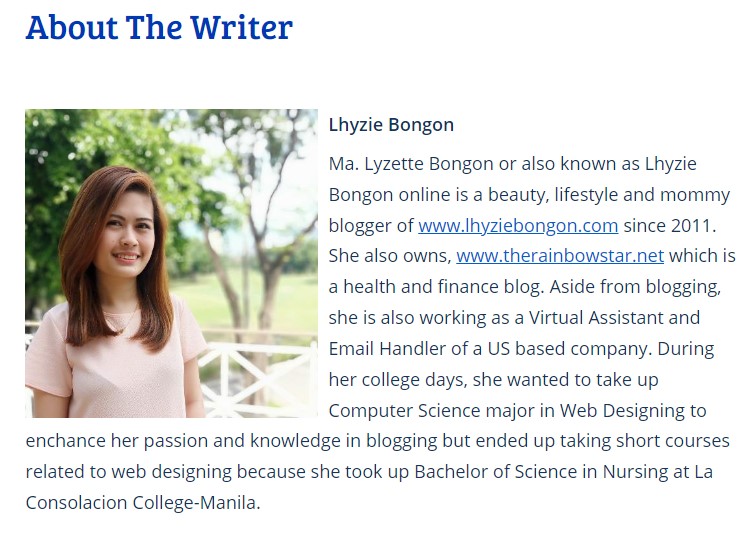 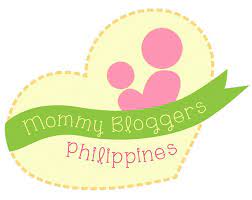