Global tech innovator LG recently donated top-of-the-line UltraGear monitors worth over PhP 600,000 to the Philippine Navy to help modernize its display solutions. Thirty LG UltraGear 32GN500 monitor units were given to the Naval Air Wing of the Philippine Fleet, which will be used in their flight simulation rooms to display lectures, flight deck videos, flight monitoring for Maritime Patrol and Reconnaissance, Airborne ISR and Humanitarian and Disaster Response missions, and so on.

In a recent aviation-themed event, the South Korean tech company introduced its newest line of monitors to the Philippine market. This includes the massive 48” UltraGear UHD OLED and the 32” UltraGear UHD 4K, the versatile LG Dual Up 28MQ780-B with Ergo stand, and others. One of the monitors featured was the LG UltraGear 32GN500, which was used together with a flight simulation rig. The monitor donation to the Philippine Navy was announced during the event.

LG Managing Director Sungjae Kim was elated with the new partnership, saying “It is a great opportunity for us to partner with the Naval Air Wing of the Philippine Fleet. We wholeheartedly support those in service of the country. We hope our small donation goes a long way in providing real-world applications for their training”. 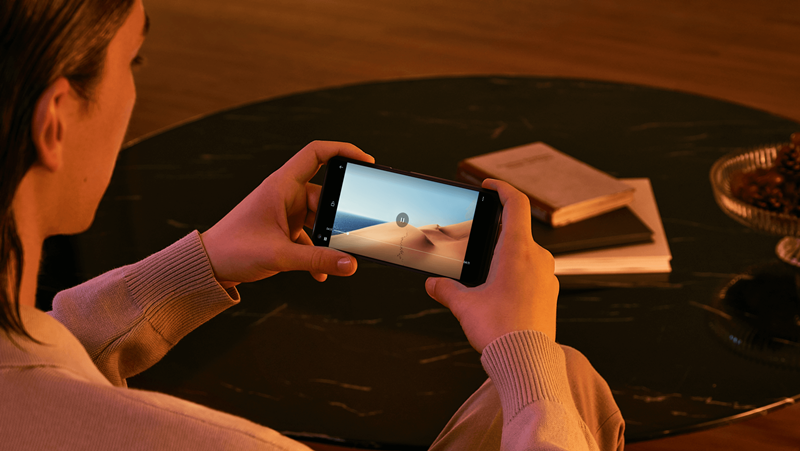 Is Your Smartphone’s Battery Powerful Enough For Your Lifestyle? 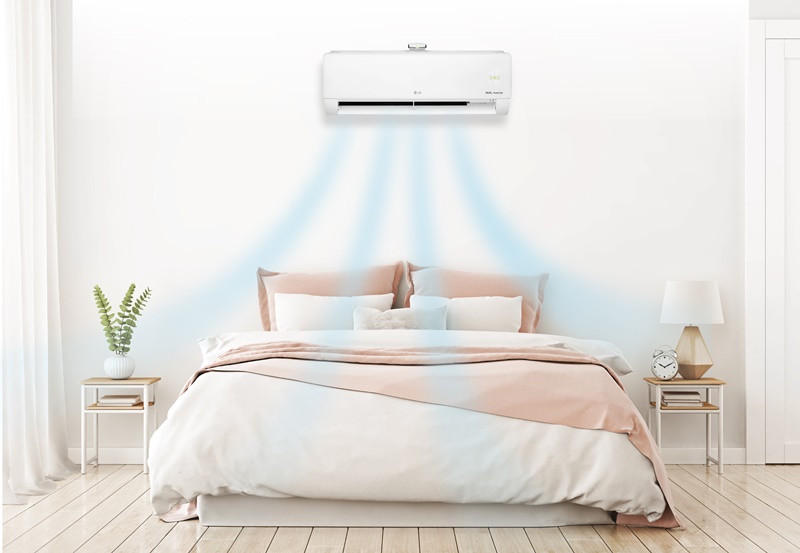