“They have the best rum in the world.”

Phoenix Suns point guard Cameron Payne played host to “Drink in AZ’s Favorite Spots at the Footprint Center” and dropped by the Tanduay Hideaway Bar located at the center’s suite level, where he said he had tasted the world’s best rum.

Tanduay, known as the World’s Number 1 Rum, recently opened its own bar at the Footprint Center, the home of the Phoenix Suns.

During his visit, Payne asks Drink in AZ’s bartender, Emily, to make him a drink. Emily then makes Payne the Desert Dream, a cocktail made with Tanduay Asian Silver Rum, raspberry juice, and pineapple juice.

“Make sure you get to the suite level and get you one,” he encourages fans. “It’s open to the public. So, if you have a ticket, you can be here.”

Payne added that if he wasn’t playing, he would be at the suite level to watch the game.

Tanduay and the Phoenix Suns signed a partnership agreement in 2021. This made the iconic Philippine brand the Official Rum of the Suns.

As part of the partnership, they came up with co-branded merchandise that are being sold in Phoenix and other areas of Arizona.

The Suns is just one of the four National Basketball Association (NBA) teams Tanduay signed a partnership with last year. Tanduay is the sole Filipino brand to sponsor four NBA teams as of this writing.

“We are glad that we get to bring a taste of the Philippines not only to the fans of the NBA games, but to its players as well,” says Tanduay Executive Vice President Kyle Tan, who is charge of the brand’s international expansion.

Tanduay’s partnership with NBA teams as well as with leading international spirits distributors is in line with its goal of expanding its market outside of the Philippines, where it has dominated the rum category for decades.

Its export business has shown a significant growth in recent years, and has been declared the World’s Number 1 Rum in terms of sales for four consecutive years by Drinks International’s Millionaires Club Magazine. 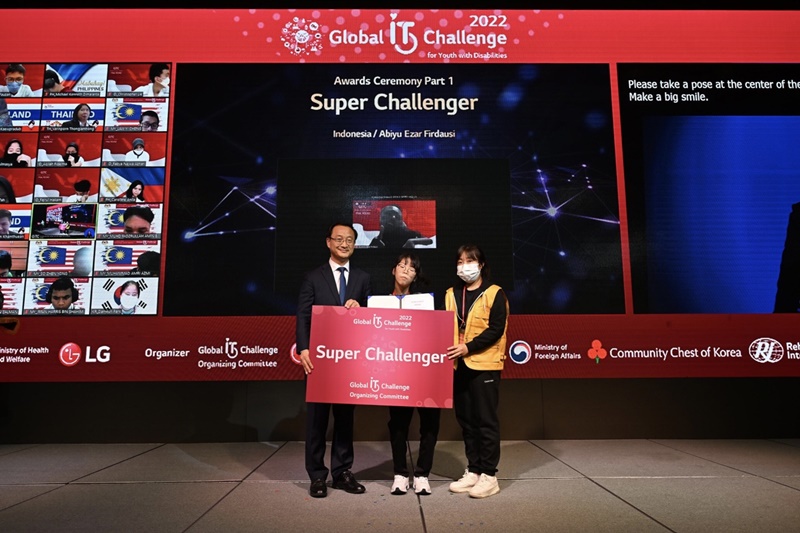 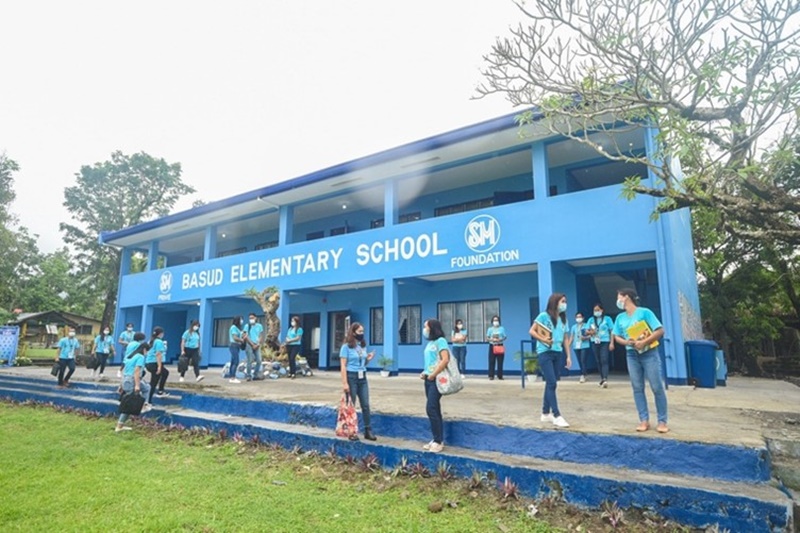 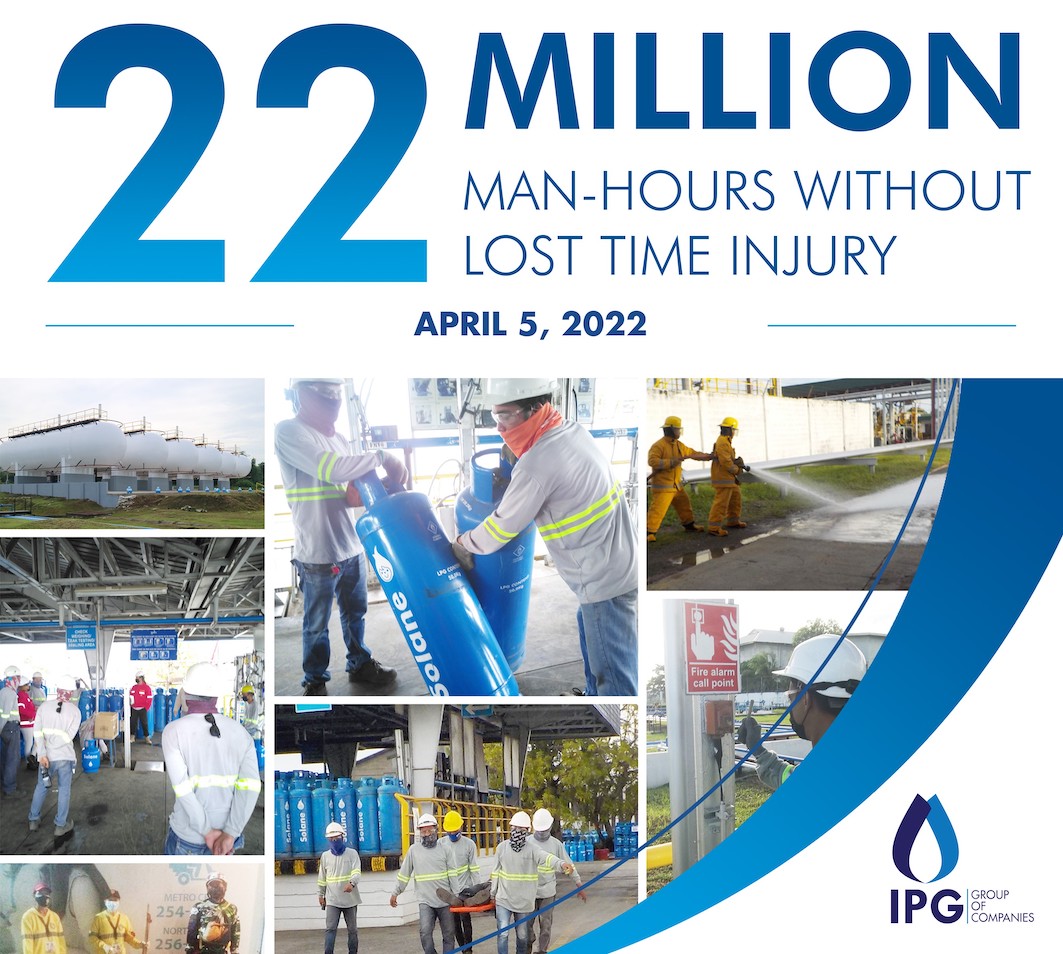