Experts in the Philippines and other countries have been warning us: along with the wave of COVID-19 infections would be a wave of mental illness. There’s no avoiding that: people are anxious, afraid, and many have lost jobs and face an uncertain future. Add to that our collective isolation, loneliness, and dread. Overseas Filipinos (OFs) are particularly vulnerable.

Actor Piolo Pascual is among those calling for more support for OFs during the pandemic. He said that overseas Filipinos are already under a great amount of pressure as they face tough emotional, physical, and financial challenges. It’s not surprising then that some of them would have mental health issues.

“For decades, our economy benefited from billions of dollars in remittances. At this time, it’s our turn to give back and support OFs now that they are going through both a pandemic and an economic downturn,” said Piolo.

OF roles in movies, TVCs

Piolo has played several OF characters in various dramatic films–it’s a role that he also knows in real life because he used to be a security guard in Los Angeles, California before he achieved Philippine movie stardom. Recently, it was revealed that he again played versions of these characters in three new videos that will be shown in BDO branches, on BDO’s YouTube channel and on BDO Kabayan Facebook page.

The commercials are light-hearted spin-offs or even slight spoofs of classic scenes in his movies “Milan” (with Claudine Barretto) and “Starting Over Again” (with Toni Gonzaga). As the videos’ release coincides with OFs’ present situation, they take on more significance and meaning in Piolo’s view.

Reaching out, getting help

Piolo said that the most important thing that OFs need to remember is to reach out for help.

He also reminded OFs not to hesitate getting professional help if needed.

He noted that there’s no shame in getting help in order to be better in our minds and emotions.’

Piolo added that people should be more empathetic and compassionate.

Piolo added that the new videos show precisely how to help.

In one video, “Starting Over There”, a desperate man (named Marco Villanueva, played by Piolo) chases after a taxicab in the rain, calling after “Ginny” (the character played by Toni Gonzaga in the original film). It is implied that, similar to the film, Ginny is leaving Marco to work abroad.

We then realize that Marco is doubly desperate as he kneels in the rain, because Ginny seems to have left with his ATM card. He says that he needs it to access a remittance. Then a twist happens when an old woman, hair done in curlers, finds Marco as he fumbles in his pockets. Marco sees the ATM card was in his pocket all along.

The old woman chides him, pointing out that with his ATM card, Marco can access an ATM, a BDO branch, and even a BDO Cash Agad kiosk at a sari-sari store. All of which are just around the same block as they are.

Another video, “Starting Over Today,” shows the same character, Marco, passionately delivering the classic lines from the original film. We realize that Marco is inside a bank, somewhat mortified that he wasn’t able to get a BDO Kabayan Savings earlier–because he thought it would be a complicated, arduous process. The teller assures him otherwise.

The third video, based on “Milan,” shows Marco asking help from a lovely fellow OF in sending money from Italy to a BDO Kabayan Savings account. The lady – whose features are noticeably familiar – is supposed to be a stand-in for Claudine Barretto.

All the new videos aren’t just fun and enjoyable to watch but also showcase how Filipinos, deep down, are ready to help someone in need. During this public health and economic crisis, all essential services–including banking and remittances–have become crucial to our survival, sanity, and happiness. The pandemic and economic crunch may last longer than expected. But as Piolo’s commercials show, in their own witty and hilarious way, we still have each other. And that’s worth the effort to keep on fighting and hoping. 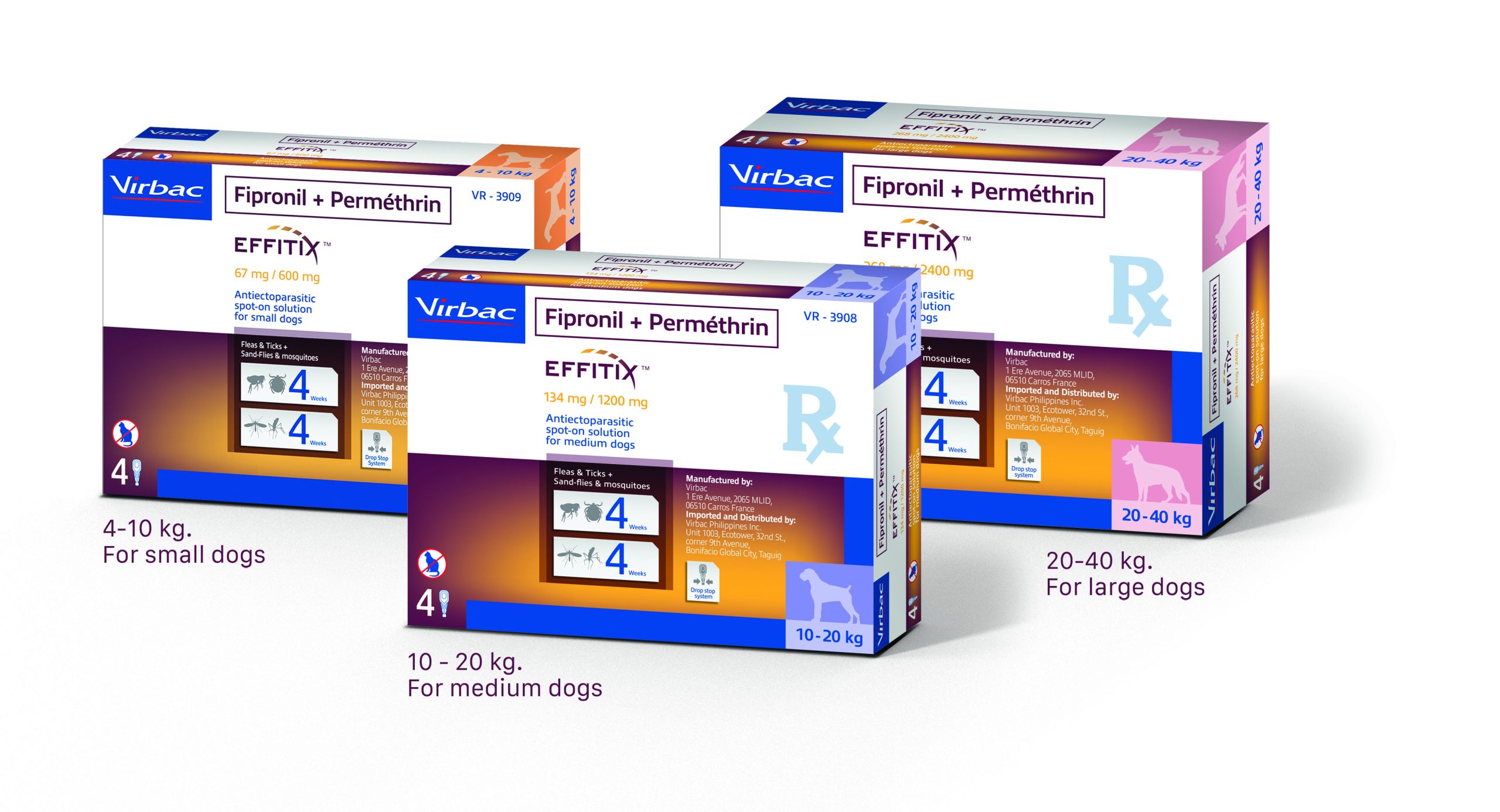 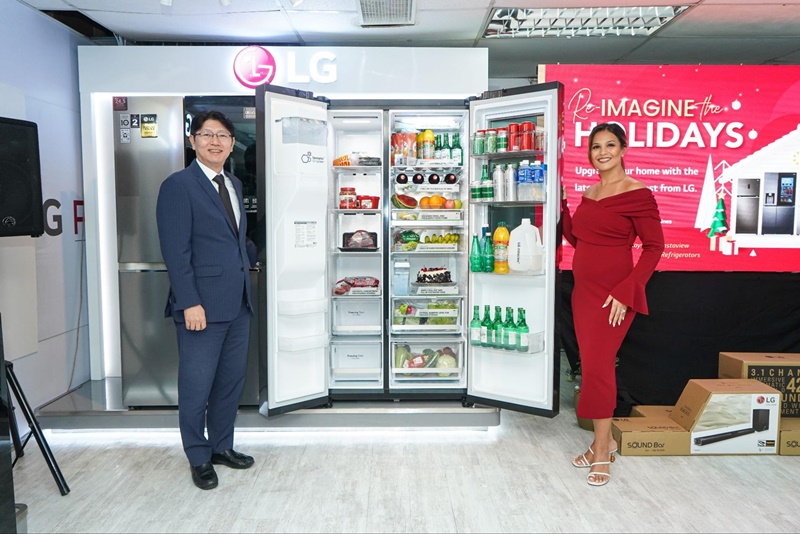 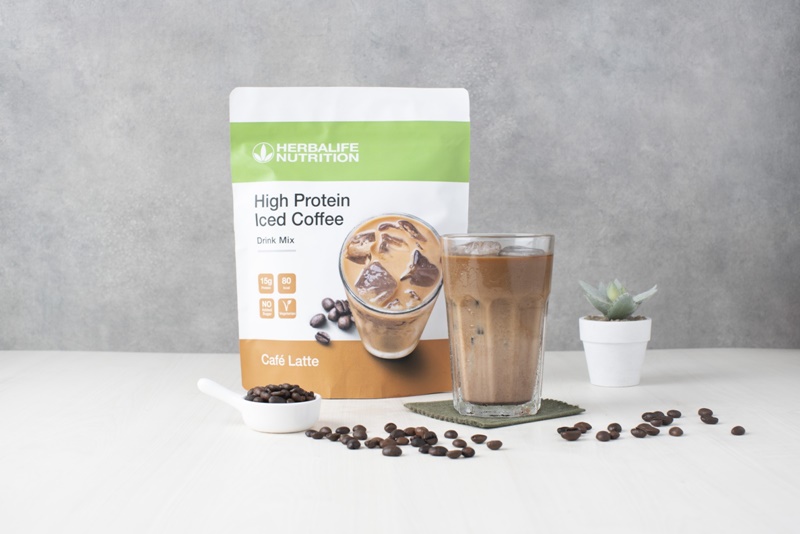