It’s a jungle out there, and even parents of celebrity kids like Scarlet Snow Belo know that they have to equip their children with the right tools to reshape their future and help them realize the best possibilities for themselves.

To get Scarlet Snow Belo and children like her ready for the challenges of the future, Nestlé NANKID held the NANKID Reshape Glamp last May 21 at The Courtyard at Enderun, Taguig City, where parents and kids geared up for an adventure that helped them develop an optimal growth mindset, understand optimal nutrition; and that when combined, can lead to optimal development.

Scarlet Snow along with her friends and their parents jumped with delight as they reached the camp grounds filled with colorful canvas tents and learning activities for each family.

“We are happy that Scarlet Snow is part of NANKID Reshape Glamp. We know she will learn a lot, especially the importance of staying physically healthy and facing every possibility positively. We also see this as an opportunity for us, as her parents, develop an optimal growth mindset that would help us to reshape our daughter’s future,” said Hayden Kho.

By combining this optimal growth mindset with optimal nutrition provided by NANKID, Nestle hopes to lay the groundwork for optimal development that will reshape the children’s future.

The activities kicked off with a camper’s assembly, where the families met the camp masters, who explained the rules and the activities. Nestlé NANKID carefully curated each activity, to showcase how every challenge can be turned into a growth opportunity.

To get the ball rolling, the kids were brought to a pond for an activity called Fishing for Nutrition, wherein the kids gamely went fishing for nutrition tips. Here, they discovered how good nutrition, such as that provided by Nestle NANKID, plays a key role in ensuring that an individual grows up to be healthy physically, mentally, and emotionally.

Still hyped up from the first activity, Scarlet and friends were then introduced to the play mountain, a mountain hiking-inspired board game. In this game, children throw a giant dice to get to the summit and finish the positivity trail. They could land on a space that makes it faster for them to reach the summit, but they could also land on a space that would force them to go back several notches. Each space had a message for the parents and children to make them reflect on the moves they have taken. Through the game, families realize that challenges can actually be growth opportunities.

This was followed by a short and interactive storytelling session to cap off the whole glamp experience. Led by a camp master, kids had to run, hop, jump, and interact with others to tell stories. This fun-filled activity showed the parents how kids easily mirror their actions and the people around them.

After a full day of non-stop discoveries, Scarlet and her pals gathered with their parents to share their aspirations and spoke of the possibilities that have yet to come.

Indeed, it was a beautiful day at Nestlé NANKID’s Reshape Glamp for Scarlet Snow, her pals, and all the guests. It was a lovely sight to behold as children and parents expressed their earnest hopes about life’s possibilities and becoming the best versions of themselves.

“It is very gratifying to see children like Scarlet Snow, along with their parents, on their journey to embracing an optimal growth mindset. Complemented by optimal nutrition, parents can reshape their children’s future and help them to achieve their dreams,” concluded Ms. Jean Espino, Vice President for Marketing, Nestlé Premium Milks.

Don’t miss the opportunity to help reshape your children’s future and unlock the possibilities of tomorrow, today. Visit www.facebook.com/NANKIDOPTIPRO for more details. 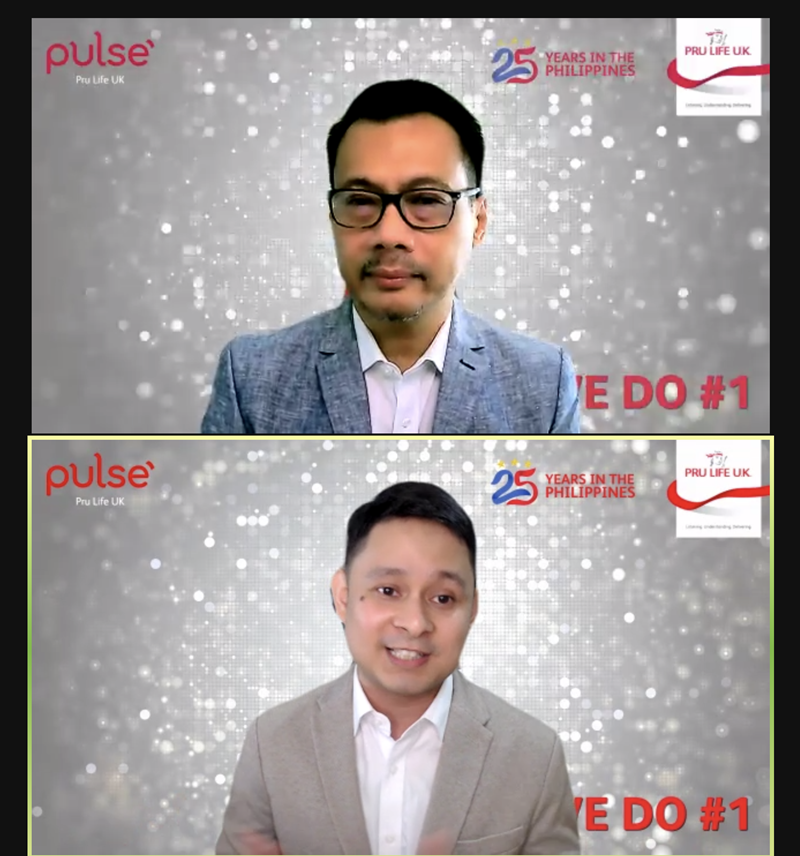