Tanduay Double Rum won another top prize, this time from the New York International Spirits Competition (NYISC). It received a gold award in the rum category of the prestigious contest that drew more than 1,400 spirits from 37 countries and 34 states in the U.S.

Tanduay was the only Philippine brand among the gold medal winners in the rum segment.

“We are honored to be in the company of such esteemed names in the industry. It makes us even prouder that a Filipino company is in the ranks of the world’s top rums,” said Tanduay President and CEO Lucio Tan III.

Tanduay Double Rum is one of the company’s most-awarded products in the most recent years. It has received the 100-Point Century Award at the 2020 PR%F Awards Tasting Competition, getting a unanimous perfect store. It was also awarded a gold in the G100 International Wine & Spirits Awards in China.

Initially available in international markets, Tanduay Double Rum will be marketed in the Philippines by the end of the year.

Tanduay Executive Vice President Kyle Tan said that these awards are a big boost to the company’s international expansion.

“We are proud that the world is taking notice of our Philippine-made products. It is not only an honor for Tanduay, but for our country as well,” he said.

Since taking the reins at Tanduay, the Tan brothers are expanding Tanduay’s market here and abroad through partnerships with top wines and spirits distributors in the U.S., Europe, and Asia, as well as introducing new products such as barrel-aged gin. 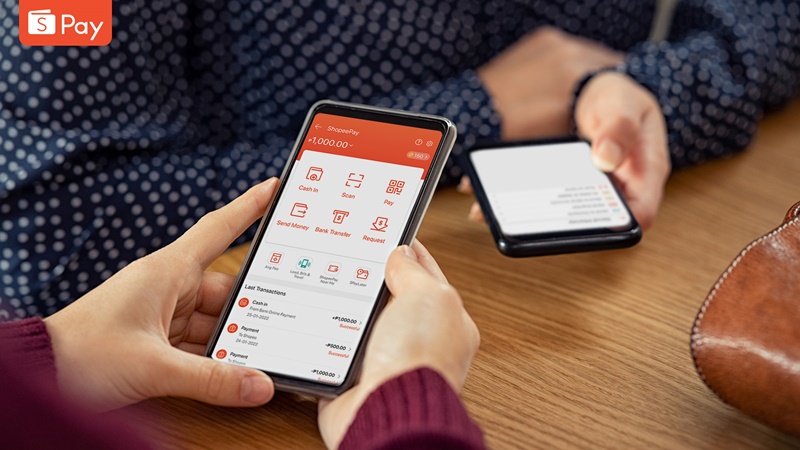 Five Things You Can Do With ShopeePay 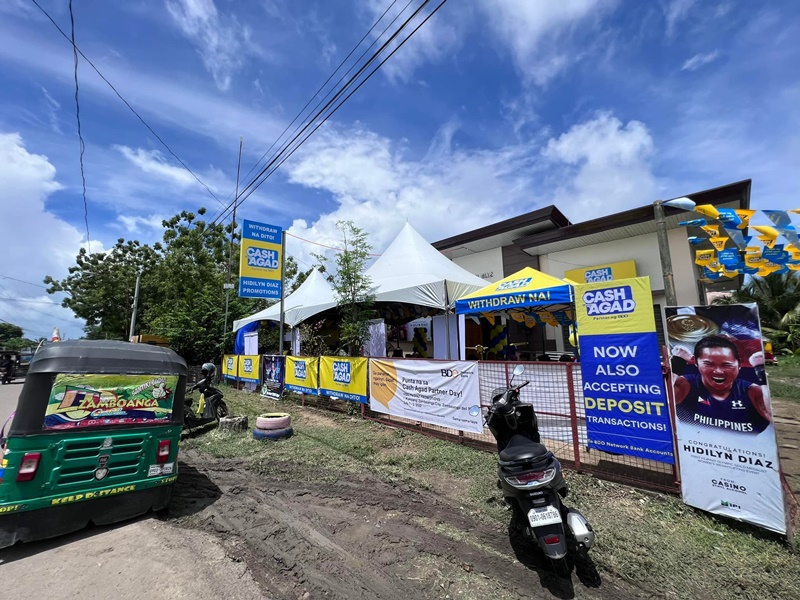