The Effects Of Anabolic Steroids And SARMs To Your Body

The term “steroids” are usually associated with sports illegalities, as it is a well-known abused substance in the industry. But in reality, steroids constitute several meanings and differentiation in the pharmaceutical and medical fields. You can read more about it here.

Naturally-occurring steroids are innately produced by the human body to allow normal physiologic activities such as reproduction, maturation, and body development. These steroids occur in the body as hormones—chemical messengers that circulate the blood and target specific organs to elicit normal body function. Due to its limitless provision of health benefits, scientists discovered ways to synthetically create steroid hormones for medical use.

Anabolic and corticosteroids are just two of the many man-made derivatives of natural steroid hormone. Corticosteroid is a synthetic derivative of the hormone cortisol, which is popularly known for its anti-inflammatory properties. As such, it is used to treat skin-related illnesses, asthma, and arthritis.

The next one is the anabolic steroids, which have been widely recognized as a drug that promotes muscle growth and strength. It gained a string of negative controversies due to it being constantly abused by athletes and bodybuilders. Despite being a controlled substance, clinical studies and trials regarding the use of anabolics as a treatment for chronic diseases are still in the works.

Physicians are still looking for a way to use the drug without eliciting its adverse effects to the patient. But, many believe that it has already been found in the form of SARMs. Before diving into their mechanisms of action, let us first define them and establish their differences.

What are anabolic steroids?

Anabolic steroids are man-made derivatives of the hormone testosterone. It mimics testosterone’s anabolic and androgenic effects on the body. Anabolic actions are responsible for protein building, which leads to increased muscle growth and strength. Meanwhile, androgenic effects are those associated with masculinization such as hair growth, enlargement of the larynx, and increased libido.

Medically, anabolics are used to treat the muscle-wasting effect of chronic diseases such as AIDS, cancer, and kidney failure. It is also used to lessen the suffering of individuals with systemic lupus erythematosus and cachexia.

Non-medically, steroids are commonly used by people competing in sports and other bodybuilding competitions. They consume the drug in the hopes of enhancing their appearance and athletic performance. But, its ergogenic effects are not without consequence. Upon long-term usage, anabolic steroids can cause irreversible health conditions such as

The short-term effects of steroid drugs differ for men and women. Recorded fatalities of short-term abuse are extremely low but it still poses a significant danger to one’s health.

Performance-enhancing drugs are illegal substances for several countries, thus cannot be bought and taken without proper prescription. Above all, the illegal distribution of the drug is a grave offense and is punishable by the law.

SARMs or selective androgen receptor modulators are synthetic drugs which also mimic the action of testosterone (or anabolics) without inducing its side effects to the body. These are androgen receptor ligands which have a tissue-selective androgenic effect signaling, hence the name. The new drug has two categories, a steroidal and a non-steroidal one. Steroidal SARMs are created from the modification of testosterone’s chemical composition. While nonsteroidal SARMs are from the modified structural composition of aryl propionamide or hydroxyflutamide.

However, doctors prefer to use non-steroidal ones for they are known to be therapeutically safe. Non-steroidal SARM pharmacophores do not produce harmful side effects like that of a modified testosterone drug.

SARMs can be administered orally, intramuscularly and through skin patches. Some of them are found in dietary supplements.

SARMs may be dubbed as a “steroid-like” drug, but they are far from being similar. Both drugs have the same mechanism of action, which is to bind on androgen receptors. They both affect the DNA and produce changes with the physical aspects of the human body. But that is where their pharmacological similarities end

What are its clinical applications?

Instead of using anabolic steroids, doctors may resort to SARMs in increasing a patient’s bone growth without causing hypogonadism—a condition where male gonad activity is diminished. Women with osteoporosis may also benefit from the drug by stimulating their bone retention without virilization and increased cholesterol effects.

It is also noteworthy to know that the nonsteroidal SARM does not cause liver dysfunction or damage despite it being orally active.

Despite apparent efficacy, SARMs are still prohibited in many countries especially in the UK and US. It is also a banned substance by the World Anti-Doping Agency. 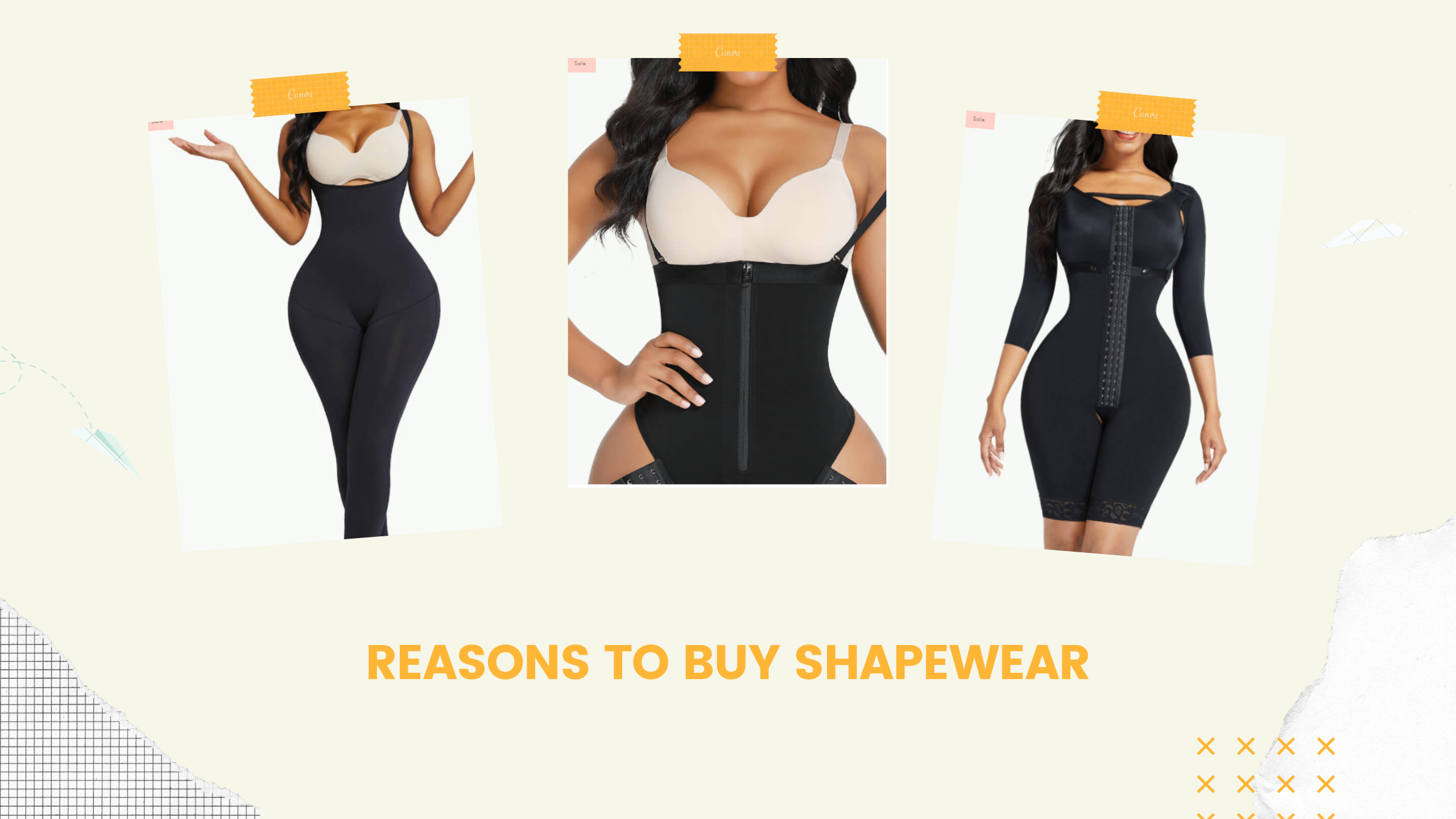 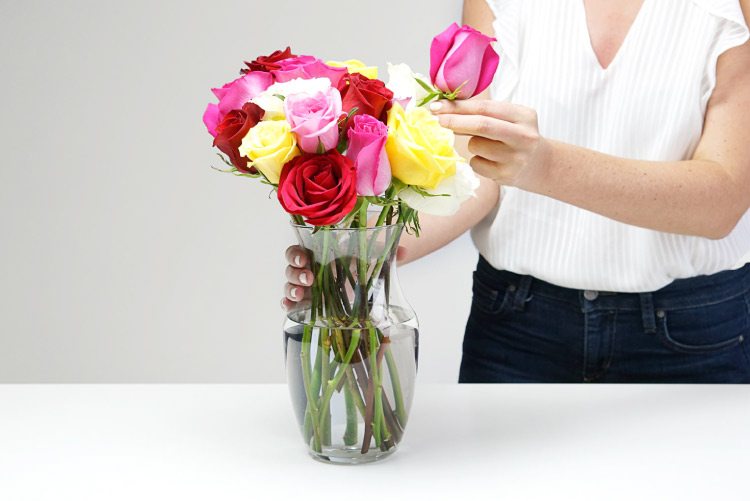