The USA Spirits Ratings judging panel is comprised of top-level spirits buyers with current direct commercial buying responsibility. They are joined by spirits consultants and experts who are directly involved in the development of new spirits brands or buying spirits for commercial resale in the judging panel.

“It gives us great pride to receive good feedback from customers and experts from the Philippines and other countries. This shows that our hard work is being recognized. We thank the judges of the USA Spirits Ratings for giving us the gold,” said Tanduay President and COO Lucio Tan III.

In judging the entries, the judging panel initially conducted a blind tasting to determine each product’s quality and drinkability. The spirits were then assessed by variety, style, region, and country and scored based on quality and retail price.

The judges next assessed the design, label, and packaging of the entry’s bottle or format to determine how well it matched up or complemented the quality of the product and its price point and how it is perceived when placed on the spirits shelf along with other products.

Each judge also gave their independent score and a weighted average was taken at the end. Products that received a gold (a score of 90 and above) were again tasted to ensure the quality of their scores.

“Tanduay has been in the industry for more than 160 years, and through hard work and innovation, we will continue to deliver gold-standard quality products to our customers in the Philippines and the rest of the world,” said Tan.

Tanduay is the top rum brand in the Philippines, and has also been declared the World’s Number 1 Rum in terms of sales by Drinks International magazine. It is available throughout the country through traditional stores and its online selling platform, www.shots.ph.

Outside of the Philippines, Tanduay is sold by top wines and spirits distributors in the U.S. states of Arizona, California, Florida, Hawaii, Illinois, Michigan, Minnesota, Nevada, New Jersey, New York, Tennessee, and Wisconsin, and the territory of Guam; China; Singapore; and the United Arab Emirates. Most recently, it has also entered the markets of Germany, Belgium, the Netherlands, and Luxembourg. 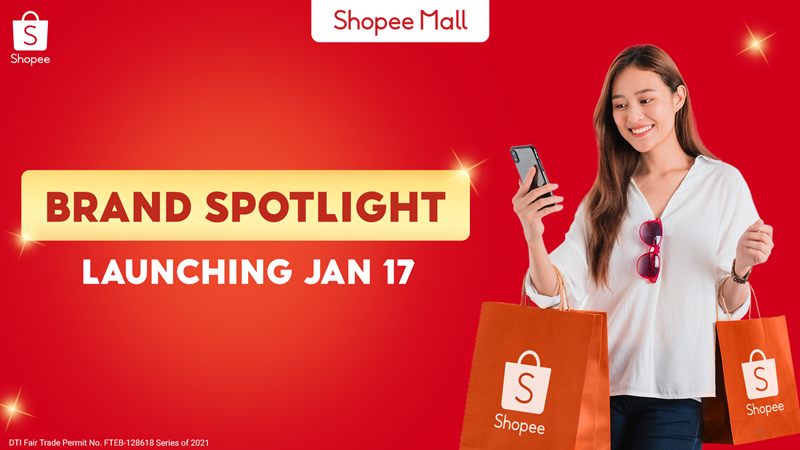 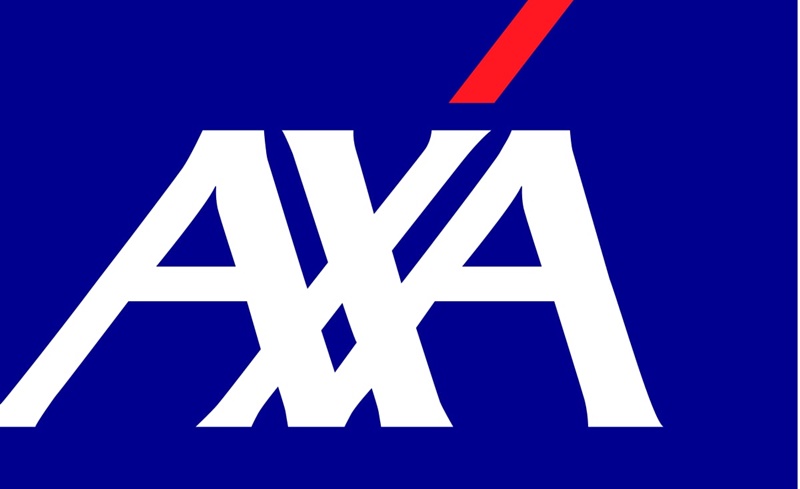