What Is Aerola Reconstruction?

Following a mastectomy or surgical removal of the breast, nipple reconstruction surgery is a procedure in which a surgeon reconstructs the nipple. Following a mastectomy, a patient may make the decision to undergo this type of surgery, while others may choose to have the entire breast and nipple reconstructed. Additionally, patients may decide to just have a prosthetic breast or nothing at all. This choice is up to the patient under the assumption they are perfectly healthy to undergo reconstruction.

Some people choose to have the option of undergoing a simple nipple-sparing mastectomy depending on the location and size of cancer. If a person has a complete mastectomy, they may choose to have nipple or breast reconstruction. During this surgery, a surgeon will use skin from another part of the body, or the breast, to reconstruct the nipple on top of the breast mound. They will then try to build the entire new nipple to match the shape, size, and color of the original nipple.

Additionally, if you are considering areola restoration Parker CO-located or another location, there are various types of reconstruction that you may qualify for. It depends on your personal preference and your condition.

This surgery involves skin flaps being raised from around the area where the nipple location is intended to be. The surgeon will sew and fold the skin flaps together over the level of the surrounding skin, creating a bump that will appear like a nipple.

In order to create a nipple from a skin graft, a surgeon will take a small piece of skin from another part of the body, such as the stomach, buttocks, or inner thigh. This skin will be used to create the new areola. Depending on the amount of skin tissue available, the surgeon may be able to construct the nipple using the skin from around the breast mound.

Once you have healed from the surgery, you may choose to get a tattoo on the top of the nipple that was reconstructed to make it appear more natural. This can help create a pigmented nipple. You may also want to skip having areola reconstruction surgery and just go for a tattoo directly on the breast mound. This is a personal choice.

During the healing process, your nipple may appear more erect than normal. Over time, it should begin to flatten. You may also notice some tenderness in the nipple as it begins to heal.

It is possible to use a nipple protector that is made out of plastic in addition to a surgical bra to help protect the new nipple from injury. Your nurse or surgeon will give you particular information such as: 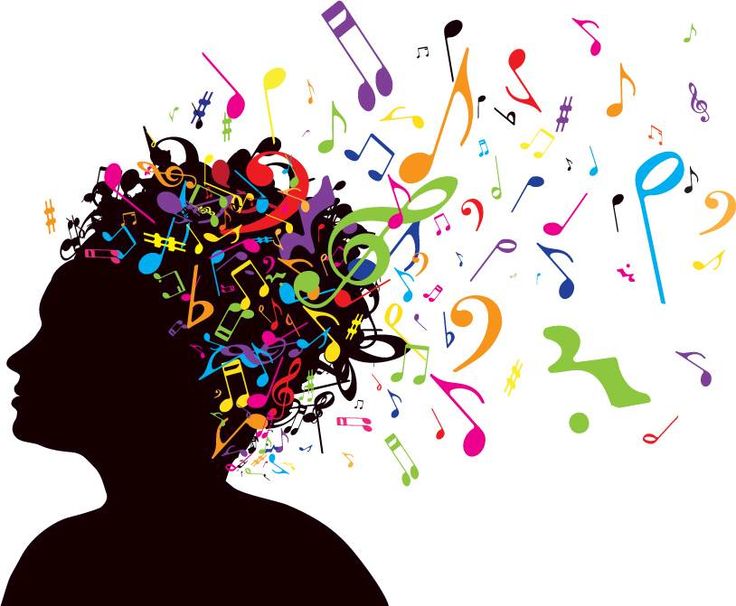 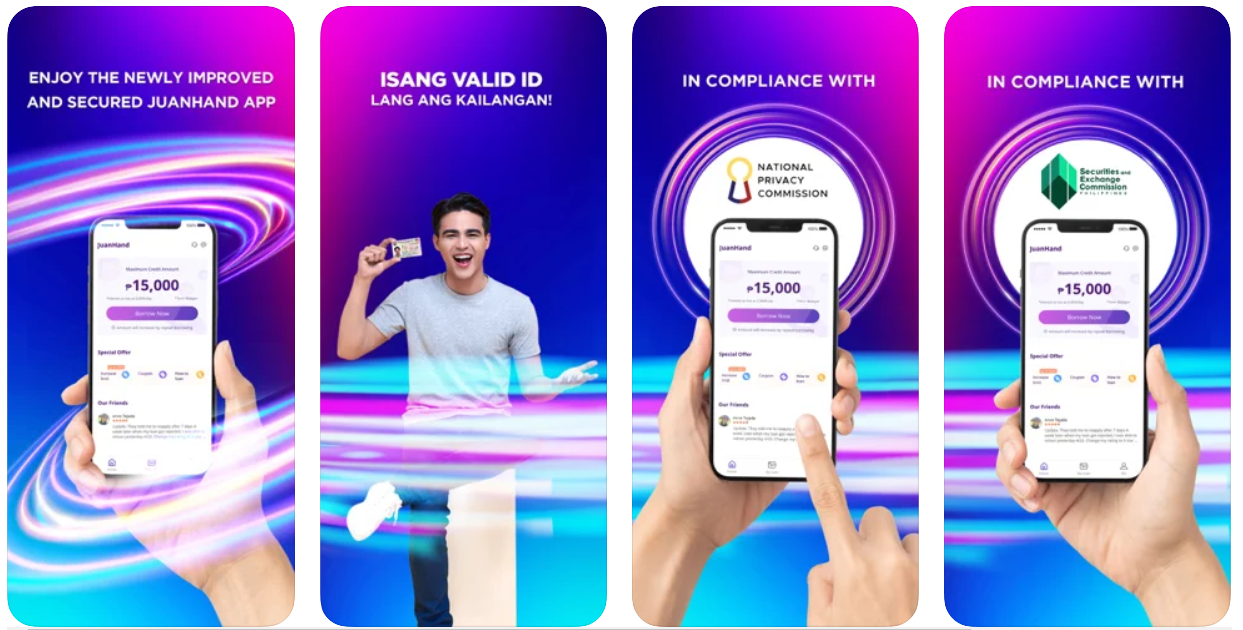 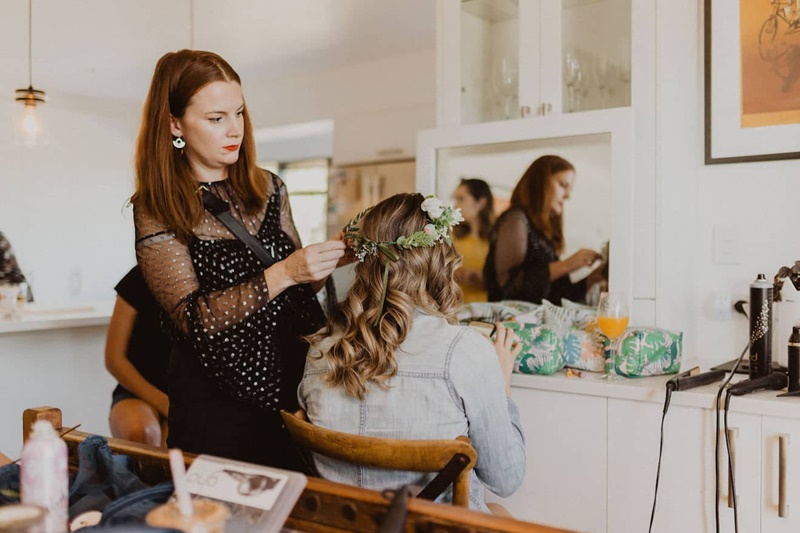 4 Beauty Tips For Your Next Special Event