Filipino cuisine uses a wide range of healthy and nutritious ingredients, however most pinoy dishes use generous amounts of salt, soy sauce, fish sauce, or bagoong to achieve full flavor. In addition to this, Pinoys also love salty dipping sauces or sawsawan.  Unfortunately, the flavor that brings the yum in Filipino dishes may be a key ingredient that is putting people’s heart and health at risk.

That’s because too much salt leads to excessive sodium intake, which has been linked to many illnesses such as heart diseases, stroke, and kidney diseases. In fact, Filipinos’ average salt consumption per day is 11 grams (4,263 milligrams of sodium). This is more than the recommended 5 grams of salt (or less than 2,000 milligrams of sodium) daily by the World Health Organization (WHO).

To help address the issue, Ajinomoto Philippines Corporation (APC) Group recently launched its BawAsin or Bawasan ang Asin campaign, an effort that encourages consumers to reduce their sodium intake without sacrificing the deliciousness of their meals.

Our heart works non-stop to keep us going, so we need to take a good look at the condition of our heart and give it the attention and love it deserves. And people can start with consuming less salt in their diets.

Ajinomoto’s new BawAsin section in its official website contains less sodium hacks as well as more than 100 less sodium recipes to help Filipinos in their pursuit of keeping a healthy and hearty diet. One of the main tips suggested is to substitute 1 teaspoon of salt with the combination of ½ teaspoon of salt and ½ tablespoon of MSG. This simple step allows for reducing sodium content by up to 40% while maintaining the flavor.

“Many people remain apprehensive of reducing their salt intake because of the notion and misconception that less salt results in bland-tasting or less flavorful food. This is far from the truth,” said APC Science Communication Specialist Beatrice Menorca, RND. “Based on a study entitled ‘Determining acceptability of a less sodium recipe with umami seasoning’ participants of the study actually preferred the less sodium recipes over regular recipes. This only proves that it is possible to cook delicious food with less sodium. It’s quite easy too, as there are healthier alternatives to make food rich in flavor without adding too much salt,” Menorca said.

APC Group’s BawAsin or Bawasan ang Asin campaign was also launched in a Webinar Series that was held in partnership with the Nutritionist-Dietitians Association of the Philippines. APC Group and NDAP’s Webinar Series enjoined nutrition experts and students to help spread the word about the importance of taking care of health, through healthy and nutritious food.

The first webinar entitled, ‘Invest in your health be better in 2022’, discussed how people can invest in improving their immune system by consuming healthy and nutritious food. Another webinar entitled ‘More flavor, less salt: Delicious salt reduction’ covered the effects of excessive salt intake on people’s health and how Filipinos can make food delicious with lesser salt intake.

The BawAsin or Bawasan ang Asin campaign is a reflection of the brand’s “Eat Well, Live Well” promise, which aims to help families improve their health by providing ways on how to prepare healthy and delicious meals. These initiatives are in line with the company’s ultimate goal of extending the life expectancy of 1 billion people.

“It’s amazing how one simple step—reducing sodium intake—can bring about so many benefits for the heart and our overall health. We must do every little thing that would help us live a healthier lifestyle, while making sure we have delicious meals every single time,” said Roann Co, APC General Manager of Marketing and Public Relations. 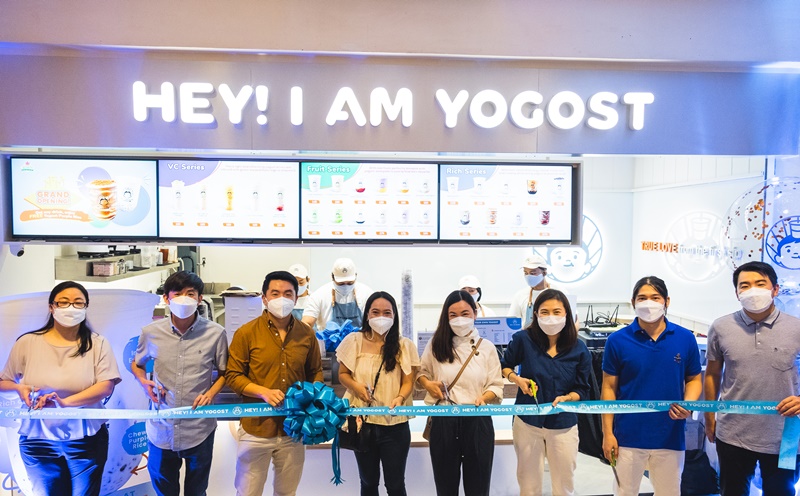 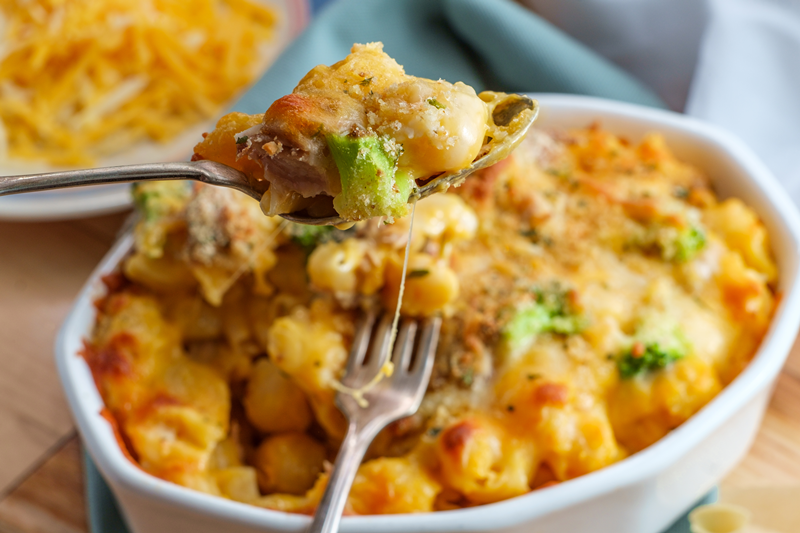 OH MY GULAY: Camille Prats’ Kids Love Eating Veggies?! Here’s How To Make Your Kids Love Them too! 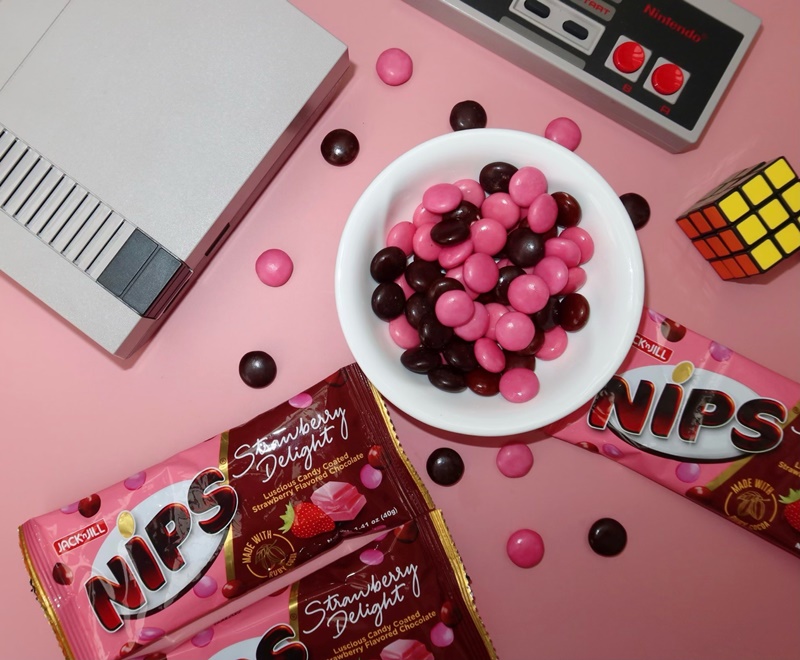 Fall In Love With The NEW Nips Strawberry Delight