Water connects every aspect of life. It covers seventy percent of our planet, and it is easy to think that it will always be plentiful. But why are we experiencing water service interruption for the past couple of months?

February 28, 2020 was one of the most informative blogger or media event I have attended in my nine years of blogging. I had a chance to visit and learned a lot from our Angat Dam, Ipo Dam and La Mesa Water Treatment Plant tour.

Our first destination was at Angat Dam. I have learned that about 91% of Maynilad’s raw water supply comes from Angat Dam, which is located in Norzagaray, Bulacan. The remaining 9% comes from Laguna Lake.

The Angat Dam is a multi-purpose dam managed by the Angat Hydropower Corporation (AHC). It is used for power generation, irrigation through the National Irrigation Authority (NIA), and for domestic water supply through the Metropolitan Waterworks and Sewerage System (MWSS).

From Angat Dam we went to Ipo Dam, where raw water flows from Angat Dam downward to the much smaller Ipo Dam. Ipo dam was actually built not to storage but to divert water.

From Ipo Dam, raw water flows to the Novaliches Portal where the water is divided between two private water concessionaires of MWWS – Manila Water for the East Zone and Maynilad for the West Zone concessionaires.

Our last destination was at La Mesa Treatment Plant, where Maynilad turns raw water from Angat Dam into clean, reliable and safe drinking.

How is the raw water treated?

Raw water from Angat Dam goes through a multi-stage treatment process that includes:

Raw water passes through screens that prevents the entry of foreign objects such as grass, leaves and tree limbs, and other large floatables.

Chemicals are added to the raw water so undesirable, tiny suspended solids form into clusters. Chlorine may also be added for pre-chlorination.

Raw water is gently stirred so the small clusters of suspended solids will collide and form into large particles called “flocs”.

Floc particles get heavier and settle to the bottom of the basin.

Water from the sedimentation basins is filtered through dual-media filters. These filters trap the flocs as water flows down through them.

Before leaving the treatment plants, lime and chlorine may be added to the treated water. Chlorine is added to disinfect water and ensure that it is safe for consumers; and lime, to correct the pH or acidity levels of the water, thereby preventing corrosion of the pipes in the distribution system.

Last June 2019, the NWRB reduced raw water allocation for the MWSS in an effort to preserve the remaining water in Angat Dam, which plunged to below critical level due to scant rainfall. Because of that, the water concessionaires, including Maynilad,was forced to implement daily rotational water service interruptions throughout their service areas to maximize the limited supply and ensure that all consumers will have water supply even a few hours daily.

Maynilad temporarily suspended the rotational interruptions from July to September 2019 when the rains arrived, then. Re-implemented again by October 2019up to the present when water level in Ipo Dam also began to decrease. Water level in

Angat Dam is above its minimum operating level, NWRB still opted to retain the reduced raw allocation for MWSS (currently at 42 cm)., This is because the water level is still lower than ideal. Dry season is coming (less rains but higher demand due to heat), NWRB wanted to ensure there will still be enough water by summer time.

Consumers’ demand for water increases during summer. This, coupled with scant rainfall over the Angat and Ipo Dams, NWRB might force NWRB to further reduce raw water allocation for MWSS. This only means longer daily rotational water service interruptions for summer season.

The implementation of daily rotational service interruptions will be in effect for as long as the raw water allocation given to Maynilad from Angat Dam is below its requirements. Per NWRB, reduced allocations will remain in effect until June 2020.

Maynilad wants to ensure that all customers will have an opportunity to store water even for only a few hours daily, that is why they are doing the daily rotational water service interruption.

Maynilad is given less than its usual allocation of raw water, so it has to maximize the limited supply by rotating it to the different areas within its concession. This is to ensure that all customers will have an opportunity to store water for their daily needs.

Why do the schedules of the rotational service interruptions differ among the affected areas?

What are the factors that cause a delay in the water supply resumption?

These include the volume of withdrawal from the pipelines as customers start getting water, the topography of an area, and the actual water supply that enters Maynilad’s treatment plants for the day.

Why is there water discoloration after service interruptions?

The discoloration is a natural consequence of service interruptions, as the returning flow of water tends to scrape the mineral deposits from the internal lining of pipes. Customers are advised to let the water flow out until the supply clears. If discoloration persists, they are encouraged to report it to Maynilad for further investigation.

Why do we need to store just enough water for the day?

Maynilad strongly advises its customers to just store enough water that they will need for the duration of a service interruption. Drawing too much water after service resumption will not only prevent the supply from reaching highly elevated and fringe areas, it may also cause the hoarder’s water bill to spike.

Did you know that Maynilad been implementing mitigating measures since last year? While these measures cannot fully address the water shortage, that these would essentially add water supply for distribution to its 9.7 million consumers despite the supply deficit from Angat and Ipo Dams. These are:

– Maynilad invested in a second treatment plant that draws more water from Laguna Lake. Since it’s inauguration in February 2019, the initial output of the Putatan Water Treatment Plant 2 was at 100 MLD in April 2019 and was increased to 50 MLD in October 2019.

– Maynilad has been reactivating existing deep wells within it concession area, using additional treatment technology to make the yield potable. This will add around 52 MLD by April 2020.

– Maynilad inherited one of the oldest pipe networks in Asia, with some segments dating back to the Spanish times. After pouring millions worth of investments, the company has already replaced 2,500 kilometers of old pipes and repaired more than 360,000 leaks since 2008.

The effort resulted in supply recovery for distribution to customers. Recent intensified water loss reduction initiatives will enable Maynilad to plow back around 83 MLD additional supply to the network by summer 2020, and another 11 MLD by the 3rd Quarter of 2020.

Purchasing modular treatment plants that will tap rivers in Cavite within the West concession.

–  Maynilad is exploring the deployment of modular water treatment plants and that will extract raw water from Cavite Rivers within the West Zone. This will yield around 13 MLD by April 2020, and another 14 MLD by July to August 2020.

– Maynilad acquired a total of 69 mobile water tankers and 32 SWTs, which are being deployed to different areas within its West Zone concession.

– Maynilad is currently working with MWSS, Bureau of Soils and Water Management (BSWM), Philippine Atmospheric, Geophysical and Astronomical Services Administration (PAGASA), and Philippine Air Force (PAF) on the guidelines and schedule of the cloud-seeding operations.

While Maynilad’s mitigating measures will help to ease the impact of water shortage this summer of 2020, the ultimate solution is to develop an additional raw water source – one of the same scale as Angat Dam. The government, through the MWSS, has lined up several prospective sources, and is working to fast-track their development to ensure long-term water security and reliability for water consumers in Metro Manila and nearby provinces.

While Maynilad is doing its part in managing water supply, customers can also help by using water responsibly. If every one of 15 million Filipinos saves four liters of water a day, we can collectively save 60 million liters per day. Such water savings can go a long way in ensuring that water levels in Angat Dam will recover enough for NWRB to increase allocations for MWSS. 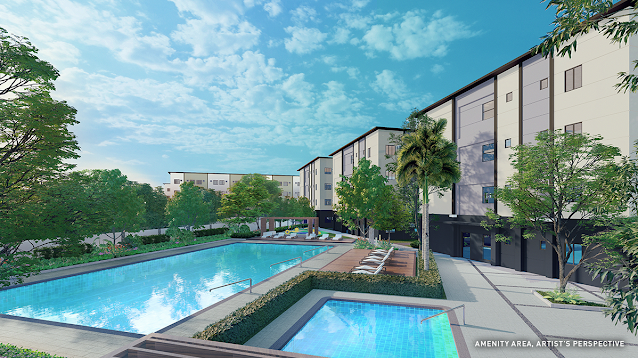 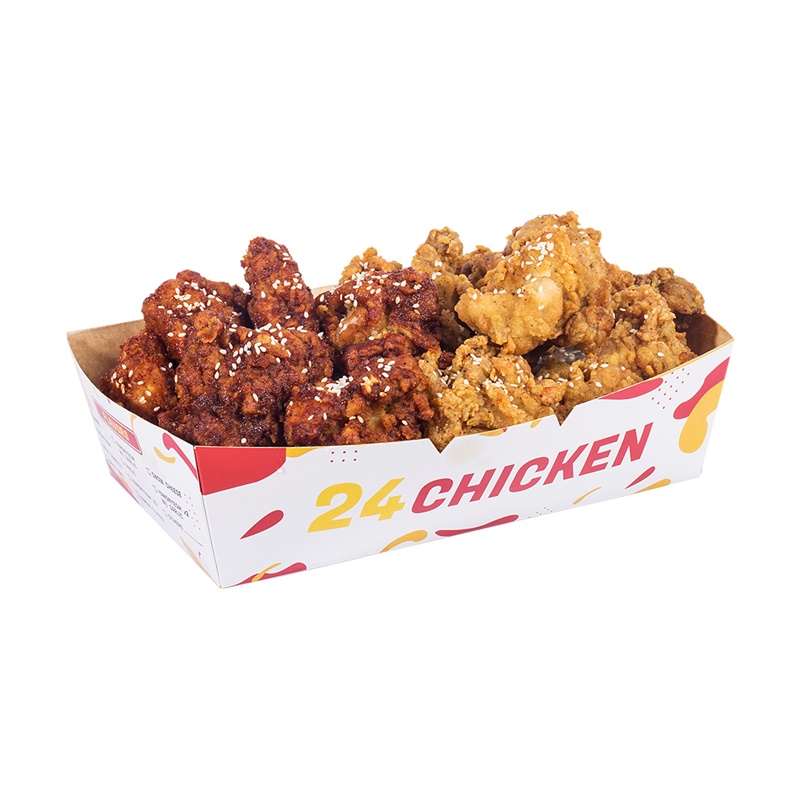